A report from the province's auditor general says there was little or no effort made to ensure indigenous communities received the jobs, training and procurement promised under the project 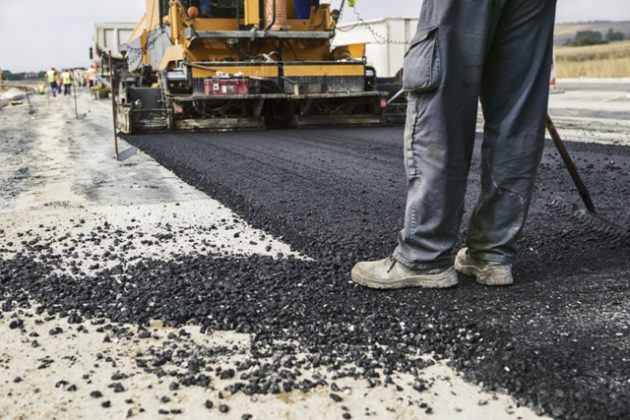 WINNIPEG—The effort to build an extensive road network to connect remote First Nations communities in eastern Manitoba has been hurt by a lack of oversight and flawed accounting practices, the province’s auditor general said Tuesday.

In a 32-page report, Norm Ricard said there was little or no effort made to ensure indigenous communities received the jobs, training, procurement and other benefits they have been promised under the East Side road project—a $3-billion, 30-year plan to replace winter roads with all-season gravel routes between 13 communities.

“The lack of performance measures and targets makes it difficult to objectively assess the progress made to date in achieving the anticipated benefits,” Ricard wrote.

The project was announced in 2008 by the former NDP government and handed to a newly created government agency—the East Side Road Authority. The authority struck agreements with each community that outlined training, employment and other benefits.

Ricard found that the authority:

• Did not track whether people who received training under the agreements ended up working on the project.

• Failed to ensure that private subcontractors filed required management plans to show how area residents were being mentored.

• Failed to keep track of whether local companies received their promised share of the spending.

He also discovered that in a sample of 41 equipment assessments, 21 pieces of machinery had a variety of problems ranging from minor fluid leaks to being inoperable.

Premier Brian Pallister recently shut down the authority and merged its functions with the Infrastructure Department. He said Tuesday the previous NDP government failed to keep an eye on the authority’s actions.

“Spending without results would be the legacy … of the previous administration.”

The NDP said the project is a necessary one in terms of infrastructure and job-creation, and is complex.

“This work is a massive undertaking, and we agree with the (auditor’s) recommendations that improvements were needed in the processes,” interim NDP Leader Flor Marcelino said in a written statement.

In a separate report, Ricard also examined complaints from a former finance manager at the authority.

Ricard rejected a complaint that decisions on all major spending were made by one person, but he found that a list of signing authorities for different items had not been updated since 2009.

“We’re committed to continuing to work with the communities on the projects that will improve access (for) the people in that area; improve … safety as well for the people of that area.”