The Milan-based company, which had been taken over two years ago by state-owned China National Chemical Corp. 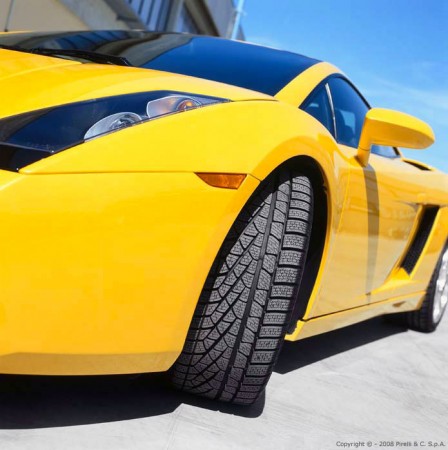 In 2015, ChemChina bought a 26.2 per cent stake in Pirelli Tyre S.p.A., and used that position to launch a takeover bid

MILAN—Tire maker Pirelli has priced its initial public offering at 6.50 euros ($7.7) per share, valuing the company at 6.5 billion euros (US$7.67 billion), at the low end of the expected range.

The Milan-based company, which had been taken over two years ago by Chinese owners, is set to resume trading in Milan next Thursday. The public offering is expected to raise about 2.3 billion euros.

Pirelli delisted when state-owned China National Chemical Corp. (ChemChina) took a 65-per cent stake in a 7.1 billion euro (US$7.7 billion) deal. But the Chinese owners agreed to reduce their share to below 50 per cent to launch the IPO.

Pirelli, the world’s fifth-largest tire maker, makes tires for Formula One racing cars as well as luxury brands like Mercedes, BMW and Audi.