In 2014/15, federal and provincial governments spent nearly as much on interest as on K-12 education 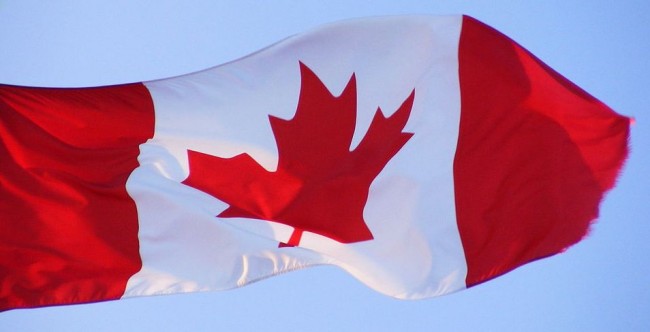 Canada’s federal government doled out $25.9 billion, or 9 per cent of its revenue for debt servicing in 2014/15. Provinces are expected to pay from 1.8 to 12.7 per cent of their revenues in interest in 2015-16. PHOTO: abdallahh via Wikimedia Commons

VANCOUVER—Interest payments are eating into Canadian government budgets like never before.

Since the 2008 recession, the country’s federal and provincial governments have added nearly half a trillion dollars in new debt, and according to a new Fraser Institute study, Canada’s overall indebtedness is expected to reach $1.3 trillion in the 2015/16 fiscal year—a figure which represents each Canadian owing $35,827.

While the country’s governments are not simply putting the debt on their credit cards and paying exorbitant interest—in fact they are borrowing are a time of historically low interest rates—the massive debt load is still taking a significant toll.

In 2014/15, the federal, provincial and local governments paid $60.8 billion on debt interest payments, according to the Fraser Institute. The figure represents slightly less than the $62.2 billion total government spend of K-12 education in the last year data was available.

“Whether you’re talking about a household or a government, when you take on debt, you have to pay interest. For governments, that leaves less money for other priorities such as health care, education or even tax relief,” Charles Lammam, director of fiscal studies at the Fraser Institute and co-author the report, said.

Meanwhile, as the interest payments mount, the federal and most of the provincial governments continue to run deficits, adding to their debt levels.

Ottawa spent approximately $25.9 billion, or 9 per cent of its total revenue on debt interest payments last year. The federal government’s indebtedness is expected to continue increasing in the near term as a result of continued spending.

The Newfoundland and Labrador government, however, spends the greatest portion of its revenue on interest payments. The province is expected to spend $888 million, or 12.7 per cent of its revenue paying creditors in 2015/16.

The country’s most populous province, which has seen its debt rise 90.5 per cent since the recession, will pay $11.3 billion in interest in 2015/16, or 9 per cent of its total revenue. Ontario has come under increasing recent scrutiny about its debt level, especially in the lead up to the controversial partial privatization of Hydro One.

Though facing headwinds in the form of low commodity prices and an uncertain outlook for the oilsands, Alberta’s government is expected to remain in the best shape in terms of interest payments. For 2015/16, the Fraser anticipates the province will pay $778 million, or just 1.8 per cent of revenue, in interest payments.