Conjuring up images of '60s martini gatherings, white-collared Connecticut makes sure its commuters can ride to the Big Apple in style 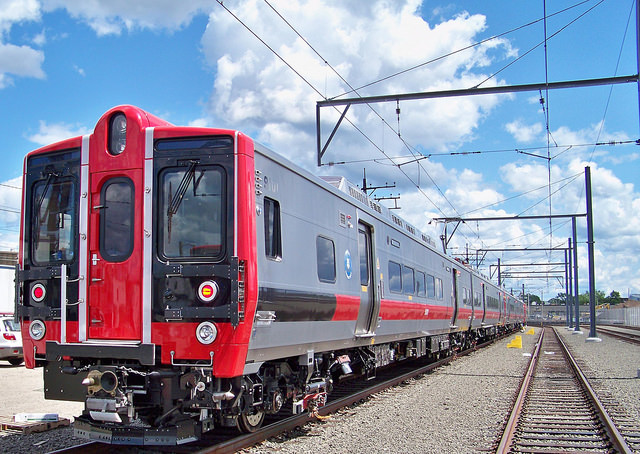 HARTFORD, Conn.—Railroad cars equipped with alcohol-slinging bars are returning to commuter trains running between New York City and Connecticut, restoring a tradition dating back 50 years to the delight of many commuters.

Democratic Connecticut Gov. Dannel P. Malloy announced earlier this week the state will buy another 60 cars for Metro-North’s New Haven Line. He says 10 of them will be converted into bar cars under current plans. The first new bar car would go online by 2020.

Bar cars were retired in 2014 because they couldn’t be coupled to a new fleet of train cars. The cars had faux-wood paneling and red leather lounges that some riders say evoked a 1960s “Mad Men” vibe of martini gatherings.