The brand's Q4 revenue challenges spring partly from a Canada Post strike, as well as a pullback in consumer spending 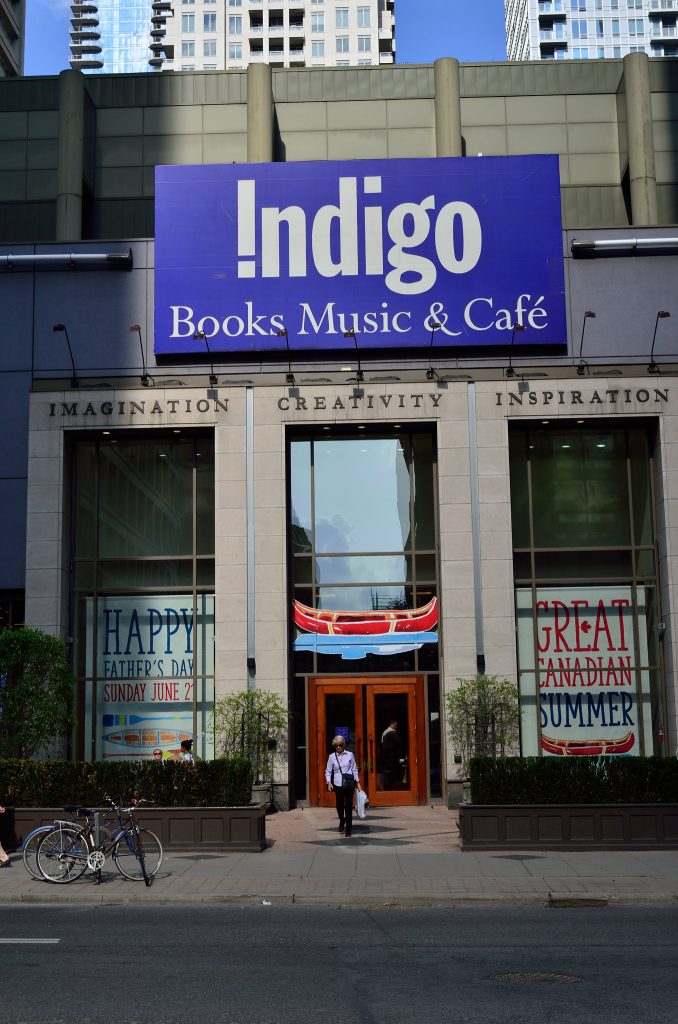 TORONTO – Indigo Books & Music Inc. widely missed expectations as it swung to a nearly $40-million net loss for its 2019 financial year, partly due to the Canada Post strike and less consumer spending in the final quarter.

Revenue for the year dropped $32.8 million or three per cent to about $1.05 billion from roughly $1.08 billion the previous year.

Analysts surveyed by Thomson Reuters Eikon expected a net loss of $9.3 million or 34 cents per share on $1.065 billion of revenues.

Revenue challenges arose from, among other things, a Canada Post strike, as well as a pullback in consumer spending on non-essential items in the fourth quarter.

The company says net loss for the quarter amounted to $23.8 million, compared with a $10.7-million loss last year.

CEO Heather Reisman says in a statement that “we have every confidence in the investments we have made, in our customers’ deep affection for our brand, and in our mission to enrich the lives of Canadians.”