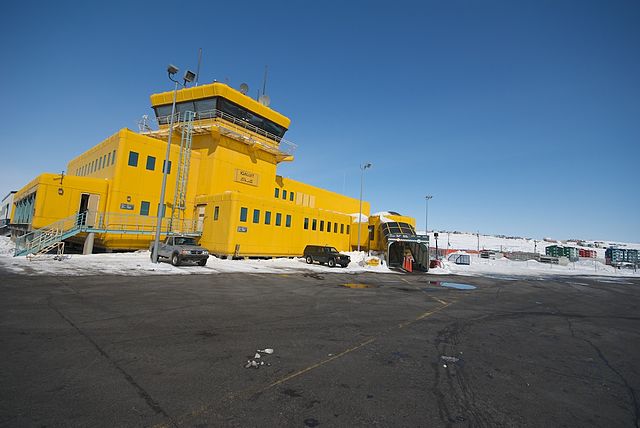 OTTAWA—Canada’s top accountant is calling on the federal government to kick start much-needed improvements to airports in Canada’s remote north.

In his spring report to Parliament, auditor general Michael Ferguson says the government is well aware of deficiencies at the airports, including flickering runway lighting and outdated navigation systems.

But he says Transport Canada has failed to take the lead in fixing the problems and making necessary upgrades.

Many northern communities rely on air transportation as their only means of getting fresh food, medicine and other supplies.

While Transport Canada’s Airports Capital Assistance Program has an annual budget of $38 million available for airport safety-related projects, auditors say only about $15 million was spent on remote northern airports over the past three years.

Their report identified $101 million in needed upgrades at 41 of the 117 remote airports they examined.

“Transport Canada had the information it needed to assess the infrastructure challenges remote northern airports face,” the report concluded.

“However, the department did not take the lead by working with others to address these infrastructure challenges.”

Transport Canada announced late last year that it would step up transportation infrastructure spending in the north.

But the auditor general says the department has yet to provide details of planned projects.