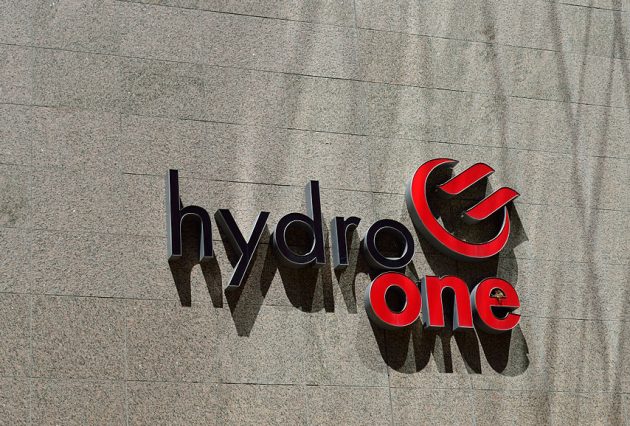 The province plans to kick off Hydro One’s privatization with a 15 per cent offering that will eventually be expanded to 60 per cent. PHOTO: Raysonho, via Wikimedia Commons

TORONTO – Hydro One says its chief operating and officer and chief legal officer are leaving the company.

The departures follow the announcement last week that Mark Poweska, BC Hydro’s executive vice president of operations, will become Hydro One’s president and chief executive in early May.

The province has since forced the utility to cap the pay of its chief executive at a maximum of $1.5 million a year in direct compensation, with a base salary of no more than $500,000.

Pay for other executives at the utility is capped at 75 per cent of the CEO’s total direct compensation.