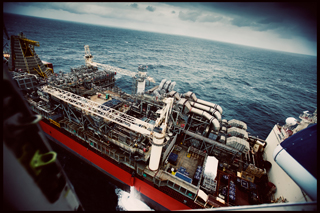 CALGARY—Husky Energy says it’s planning to increase its capital spending program next year to between $2.6 billion and $2.7 billion.

That’s up from about $2 billion this year, which was about $100 million below Husky’s previous estimate.

Husky is also planning to increase daily production next year as volumes increase from several projects.

Production is also scheduled to rise from several heavy-oil thermal projects, mostly in the Lloydminster area near the Alberta-Saskatchewan boundary.