How the bull market kept running and stampeded the doubters 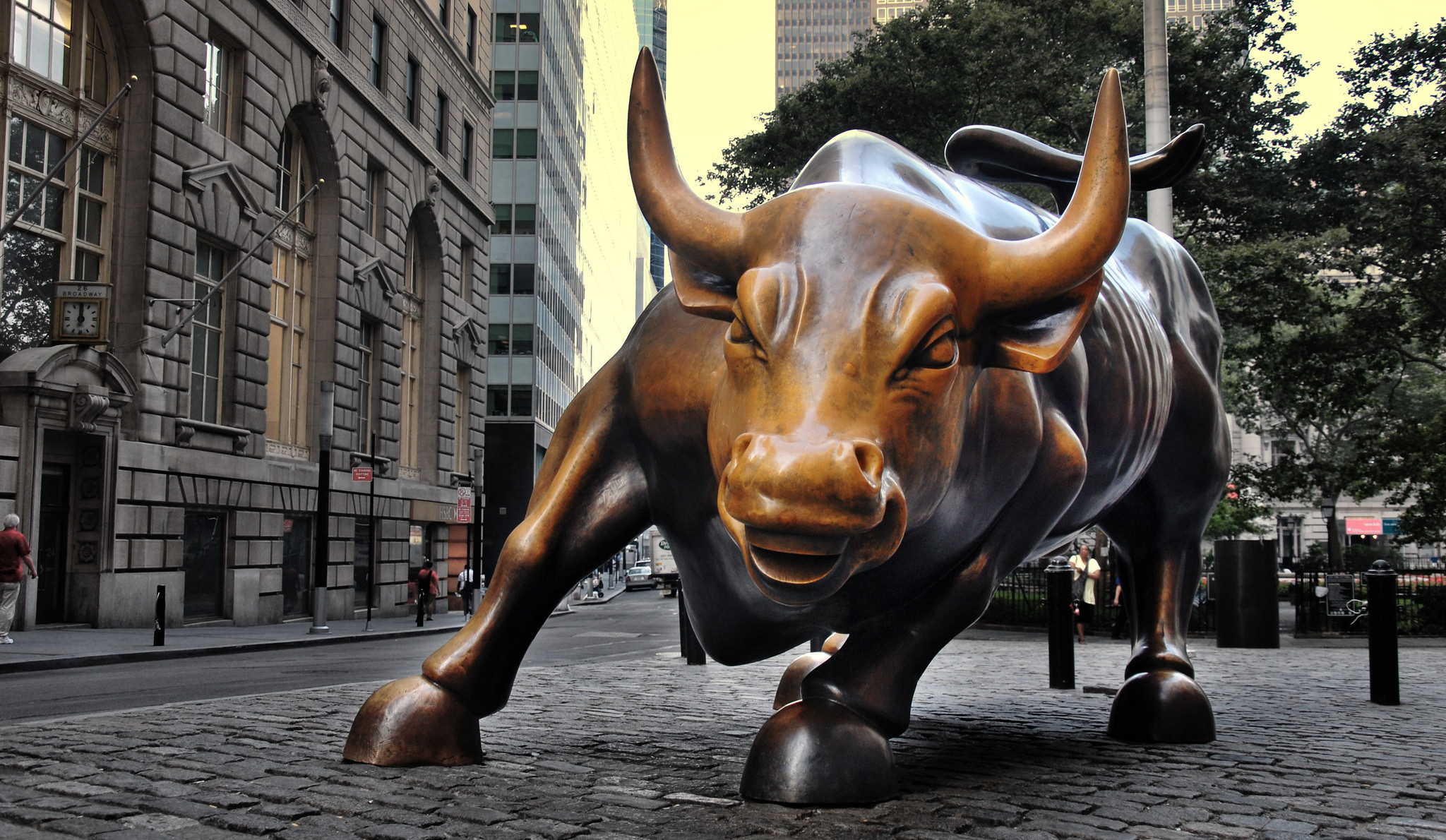 NEW YORK—The bull market for U.S. stocks turns 10 years old this weekend, which puts it way past senior citizen status for a market run. It’s got the scars to prove it.

Since rising from the rubble of the financial crisis in 2009, this bull market has faced several near-death experiences. Worries about everything from debt problems in Europe to the global trade war have nearly derailed it at various points over the past decade.

But in each instance, the market steadied itself before notching a 20 per cent loss, a reversal that would have turned the bull market into a bear. It sustained itself even as other investments, such as oil and stocks from other countries, long ago fell into their own bear markets.

“It’s been one bull run, but there have been stages to it,” said Michael Cuggino, portfolio manager and president of Permanent Portfolio Family of Funds. “Because of that, it’s been harder to kill off, and it’s had a better run than you’d expect.”

This bull market has rewarded the faithful with a return of more than 400 per cent, including dividends. Even investors who bought S&P 500 index funds at the 2007 peak and subsequently lost more than half their money now have more than double what they started with. That is, as long as they resisted the urge to sell each time skeptics said the bull was ready to collapse.

Here’s a look at some of the biggest hurdles the market overcame during the last 10 years:

Through the first year of the bull market, stocks shot nearly straight up, surging about 75 per cent in a little more than 12 months. Investors were hopeful for what’s known as a “V-shaped” recovery, where the upward move would be a mirror image of the terrifying downturn that preceded it.

But by the spring of 2010, markets had a new concern: Could Greece pay its bills? Greece’s economy was small, but the worry was that its debt problems could spill over into the global economy. The 2008 financial meltdown had clearly and painfully demonstrated how interwoven markets had become.

Mixed data on the U.S. economy also raised concerns, and investors were talking about a “double-dip recession,” where the economy would fall back into contraction soon after the 2007-09 Great Recession. The unemployment rate at the time was still above 9 per cent (versus 4 per cent in January 2019).

By the summer of 2011, investors’ worries about Europe’s debt problems had spread beyond Greece to Spain, Italy and other countries around the European periphery. The U.S. economy, meanwhile, was still considered fragile, and the unemployment rate remained around 9 per cent.

In August, Standard & Poor’s stripped the U.S. government of its “AAA” credit rating, and the wildest week in Wall Street’s history got underway. The S&P 500 had swings of 4 per cent on four straight days, each time in a different direction.

The bull market nearly expired during that week: At its lowest point, the S&P 500 had lost nearly 18 per cent from a prior peak set in April of that year. By October 2011, it was down 19.4 per cent.

During this bull market, China overtook Japan to become the world’s second-largest economy. More importantly, China provided much of the momentum for a global economy that was desperate for growth following the Great Recession.

With Europe struggling and Japan seemingly in the doldrums, U.S. companies increasingly depended on China’s surging economy and middle class for growth. At Apple, for example, sales in the China region grew 92 per cent over the company’s last five fiscal years, nearly double the 48 per cent rate of growth for all of Apple’s other markets combined.

U.S. stocks buckled in the summer of 2015 and at the turn of 2016 as China’s torrid growth slowed. The country’s economy grew 6.9 per cent in 2015, a still-high rate but the slowest in 25 years. The price of oil was also plunging at the time, which more than halved earnings for big energy companies.

—TOO MUCH OF A GOOD THING?

In early 2018, stocks were surging because both the economy and corporate profits looked strong.

But in February, a report showed that workers’ wages rose more than economists expected. That sounds like a good thing, but investors grew nervous that higher labour costs would erode corporate profits. It also increased the chance of the Federal Reserve getting more aggressive about raising interest rates to forestall a surge in inflation.

Since the Great Recession, low rates engineered by the Fed had helped to lift corporate profits and the stock market, and investors feared losing that huge pillar of support.

As 2018 came to a close, many fears converged to bring the bull market the closest it’s come to death over the last 10 years.

Investors were fearful the Fed’s policy of gradual interest rates increases would put the brakes on the U.S. economy. China’s growth was slowing, and it was locked in a trade dispute with the United States. Other economies around the world were weakening as well.

By Christmas Eve, the S&P 500 had dropped 19.8 per cent from its record set in September.

What helped pull the bull market back from the brink? Some of the same factors that supported the market for most of the last 10 years: a helpful Fed and rising corporate profits. Federal Reserve officials have pledged to be patient in raising interest rates, and S&P 500 companies are wrapping up a fifth straight reporting season where profits rose by more than 10 per cent.

“Over the last decade, we worked through risk after risk after risk,” said Cuggino. “Even though U.S. growth was relatively anemic for several years, it was still (growing) when most of the world was not. We were the best house in a bad neighbourhood.”


Related Stories
Born out of the financial crisis, U.S. bull market nears record
China ‘running out of time’ to enact market reforms, says business group
Canada will likely avoid double-dip: CIBC
Jittery Wall Street has a lot ahead to be nervous about