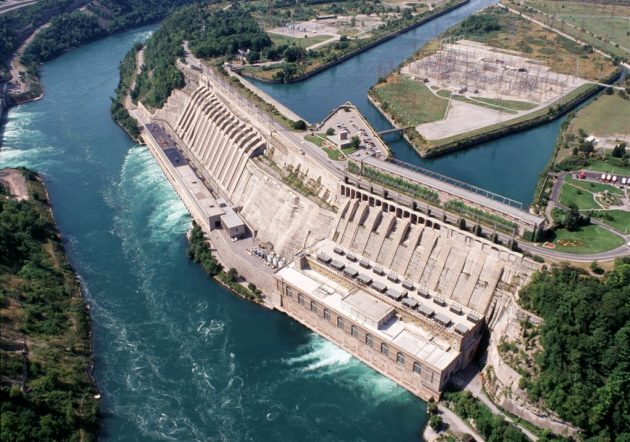 TORONTO – The CEO of Ontario Power Generation was the highest paid public sector employee in the province last year, topping a growing list of those earning $100,000 or more.

The so-called “Sunshine List” released today shows that Jeff Lyash made more than $1.7 million in 2018.

The top ten spots on the list were rounded out by three other Ontario Power Generation executives, a pair of Crown agency heads, three hospital CEOs, and the president of a corporation that manages investments for a university.

The list grew by over 19,000 employees in 2018, with the government attributing most of that increase to more employees from broader public sector agencies landing on the list.