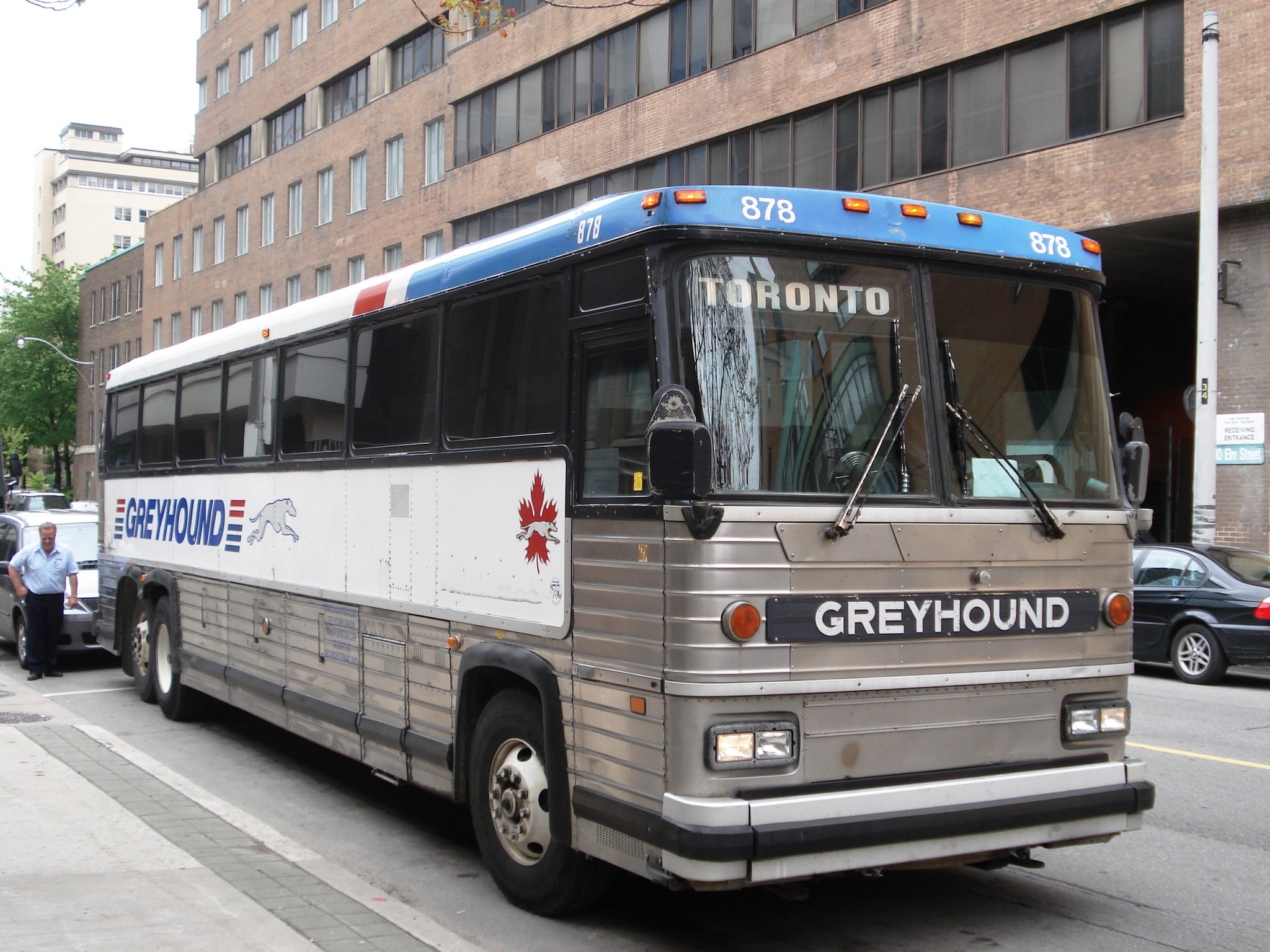 CALGARY – Six months after Greyhound Canada shut down most of its service in Western Canada and northern Ontario, the companies that stepped in to take its place say they still face a rough road full of unexpected turns.

And they concede that the level of service they are providing doesn’t come close to matching what Greyhound had offered before it decided to abandon what it says was a money-losing business.

Bus operators report strong competition on profitable routes with good ridership, while remote routes with lower numbers usually aren’t served at all or get less frequent or less reliable service, often on smaller vehicles or ones that don’t accommodate disabled passengers.

“If you’re travelling the major markets, you definitely have options and there are good carriers that are reputable,” said John Stepovy, director of business development for Calgary-based Pacific Western Transportation, which operates Red Arrow and Ebus services in Alberta and B.C.

“Once you start going into smaller markets or travelling interprovincially, the marketplace is a lot more scattered and the travelling public is forced to create their own journeys. Previously, you just needed one ticket through Greyhound.”

About a year ago, Pacific Western was hired by the province of British Columbia to operate its BC Bus North service after Greyhound cancelled routes to communities including Prince Rupert and Dawson Creek.

Since the larger Greyhound shutdown last Oct. 31, it has added more than a dozen buses as it rolled out intercity services in B.C. through its own brands for the first time and expanded service in Alberta as well, including taking on Edmonton-Camrose and Medicine Hat-Lethbridge routes aided by Alberta government grants.

The loss of Greyhound means it can be difficult or impossible for passengers to find connecting bus routes, said Joe Jansen, executive vice-president of Wilson’s Transportation of Victoria, which moves passengers via bus and ferry between downtown Victoria and Vancouver.

It had an interline agreement with Greyhound that allowed it to sell tickets in Victoria to almost anywhere in Canada but that ended with Greyhound’s withdrawal.

“Greyhound was the one carrier in Western Canada that tied everything from Winnipeg to Victoria together. We don’t have that anymore and that can’t possibly be positive,” said Jansen, adding it’s difficult to quantify the setback after one winter of results.

Wilson’s has steadied its revenue by buying Tofino Bus Lines last fall to become the major operator of bus routes on Vancouver Island.

It applied for and was granted B.C. licences for former Greyhound routes Vancouver-Kelowna and Vancouver-Kamloops, but was then dismayed to learn that licences had also been given to rival Pacific Western—the company is now reassessing the viability of continuing to offer those services, Jansen said.

Meanwhile, in Edmonton, president Sunny Balwaria of Cold Shot bus services says his business is growing slowly, but he’s not in a position to meet passenger requests for expansion.

“I don’t have deep pockets like (some competitors) and there’s no support from government anywhere, so maybe next year I expand, after I steady out what I have in my hand,” he said.

Competition, however, is fierce, says Balwaria. For instance, there are now three companies offering the Edmonton-Grande Prairie route previously served only by Greyhound.

Cold Shot decided to drop its Edmonton-Camrose service last year when Pacific Western was chosen to supply the subsidized service. But it expanded to start its first service in B.C. to the northeastern community of Fort St. John.

Regina-based Rider Express, a company that was using a handful of 15-passenger minibuses to provide short-haul services in Saskatchewan, had high hopes last fall to replace some of Greyhound’s long-haul routes by adding six full-sized buses.

It hasn’t worked out as expected, said owner Firat Uray.

Rider started with daily Vancouver-Calgary service, dropped it to once-a-week, then went back to three days a week in early April and is now considering restoring daily service as warmer temperatures bring out more travellers.

It also started a Calgary-Winnipeg service last fall but cancelled it within weeks because it was only selling a few tickets – and sometimes none – on each run.

He said he’s identified potentially profitable short routes in B.C. but has been frustrated with the length of time it takes to win licences there.

In the meantime, he’s planning to add an Edmonton-Calgary service later this spring.

“Where people have more time than money, bus services thrive,” said Barry Prentice, a professor of transportation economics at the University of Manitoba’s Asper School of Business.

He said he’s not surprised that longer routes in the southern parts of the West are challenged because they must compete with low-cost air transport and an abundance of passenger vehicles.

In Manitoba, Indigenous-owned Mahihkan Bus Lines is going head-to-head with Maple Bus Lines and Thompson Bus and Freight on service between Winnipeg and the northern community of Thompson.

Mahihkan CEO Suzanne Barbeau-Bracegirdle says the bus system isn’t meeting the needs of Indigenous people in Manitoba and she isn’t happy about that, but her company must follow a conservative business plan to survive.

“We want to provide that service where they can go to Winnipeg to get their medical services,” she said.

“But we have our timelines and we’re following out timelines to a tee.”