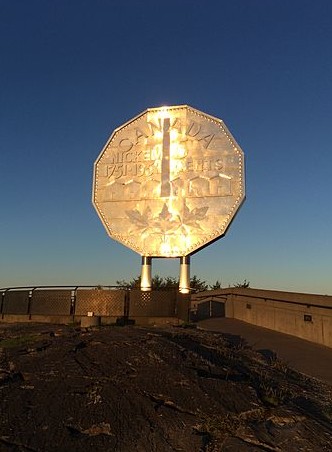 The two tiers of government have each announced $26.7 million in funding to extend Sudbury, Ont.’s Maley Drive and create a new east-west transportation artery in Northern Ontario’s largest city.

“As a life-long resident of Sudbury, I have always supported the expansion of Maley Drive and understand the many benefits that an upgrade would bring to local residents,” Glenn Thibeault, the region’s MPP, said. “Our provincial government has been committed to this project for some time, and now with the federal government approving funding as well, the city can move ahead with this much needed improvement to local infrastructure.”

The total cost of the project is estimated at $133.5 million, leaving the municipal government on the hook for the remaining $80.1 million in project costs.

The province noted the construction work will include building new four-lane roads, the widening of lanes, as well as the restoration of existing roads. It estimated the project will create nearly 800 jobs and contribute close to $90 million to Ontario’s economy by improving access to the city’s significant mining industry and local businesses.