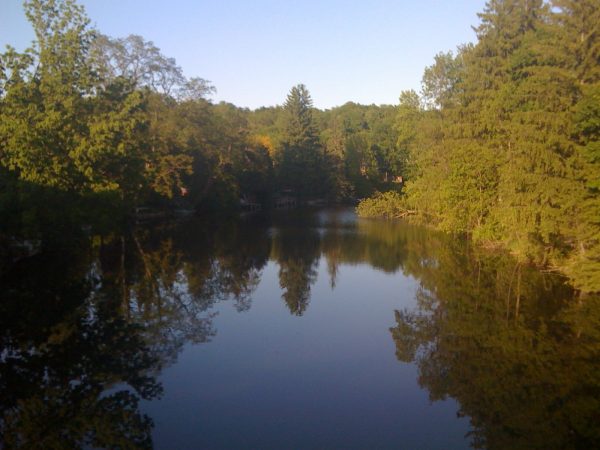 OTTAWA — The Government of Canada announced up to $4.8 million in funding under the Canada Nature Fund for Aquatic Species at Risk for five projects in Ontario, some of which are already underway.

The projects include: habitat protection and restoration for aquatic species at risk in the Lower Great Lakes Watershed and in the Sydenham River in Canada; improving water quality in the Ausable River; increasing aquatic stewardship in the Lower Thames Valley; and outreach in the Halton watersheds.

“With nearly two million lakes, endless connected waterways, and the longest coastline in the world, Canada is home to countless marine and freshwater species and habitats that breath life into our environment,” said Bernadette Jordan, minister of Fisheries, Oceans and the Canadian Coast Guard. “By making targeted investments through Canada Nature Fund for Aquatic Species at Risk, we are able to collaborate with Indigenous peoples and environmental organizations on projects that have the greatest potential to make a lasting impact on our natural environments.”

According to a statement, this fund is taking an ecosystem approach to restoring and protecting aquatic species. Instead of targeting specific species, these projects aim to improve a priority place or a priority threat.

The five-year, $55 million Canada Nature Fund for Aquatic Species at Risk supports a new approach to the conservation of aquatic species through targeted federal investments in priority places and to address priority threats to aquatic species at risk.