Ottawa announced several changes this week to the controversial suite of tax-reform proposals that has drawn the ire of small business owners and farmers across the country. Here's a look at what's changed 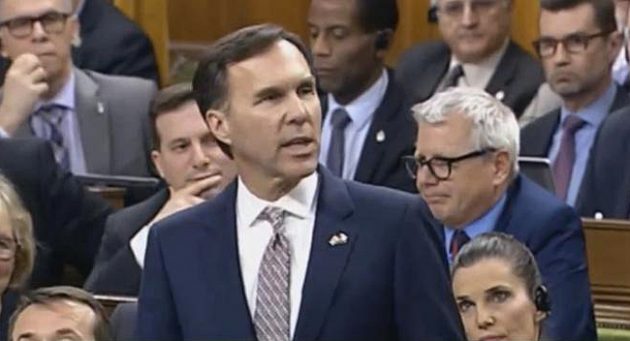 Here’s a look at the tweaks to each of the three major proposals:

Income sprinkling
The government intends to move ahead with its proposal to limit the ability of owners of private corporations from unfairly lowering their personal income taxes by sprinkling their earnings to family members who do not contribute to their companies.

Ottawa insists businesses with family members that make meaningful contributions will not be affected. After hearing concerns about the added complexity of trying to prove the involvement of family members, the Liberals vowed to simplify the proposal.

However, Ottawa has yet to give specifics on what those changes will look like. In hope of calming critics, the government decided to abandon one element of the proposal, which would have limited access to the lifetime capital gains exemption. It ditched this component to avoid negative impacts on the intergenerational transfer of family businesses, like farms. The government acknowledged this was a potential unintended consequence of its reforms.

Passive investment income
Morneau has scaled back what some believe is the most contentious piece of the Trudeau government’s tax-reform plan.

In hope of calming angry small business owners, Morneau narrowed the scope of his proposal on passive-investment income, so that only three per cent of the most wealthy private corporations will have to pay higher taxes. The adjustment to the original proposal will create a threshold of $50,000 on passive income per year. It will be equivalent to $1 million in savings based on a nominal five per cent rate of return, the government said.

The change followed a flood of complaints that warned cracking down on passive investments could hurt middle-class entrepreneurs who use their companies to save for economic downturns, personal leaves and retirement.

Morneau said the goal of the change was to enable small business owners to sock away money inside their corporations for future business-related needs, while still targeting wealthy people who use their corporate structures purely as a way to reduce their taxes. The government will release draft legislation as part of next year’s budget.

Converting income into capital gains
Morneau announced he would no longer move forward with a tax change that has worried people in the agricultural community, such as farmers and fishers, who hope to pass their family businesses to the next generation.

The move, he said, came in response to concerns the measure could have negative tax implications upon death and create challenges with the intergenerational transfer of businesses. Instead, he said the government would work with family businesses to make these transfers even easier.