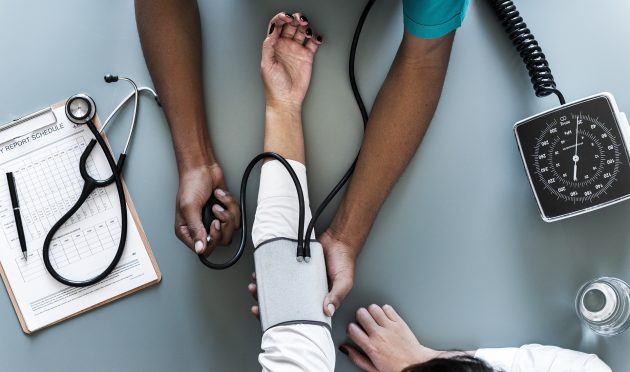 OTTAWA – The Canadian Institute for Health Information says doctors in Canada are seeing smaller payment increases at the same time that the number of doctors per Canadian is rising.

That’s the lowest single-year increase since the organization started collecting data in 2000.

In the same year, the average payments to physicians remained “virtually unchanged” at $342,000, or a 0.6 per cent increase over the previous year.

The institute says gross clinical pay covers the cost of running a practice for most physicians, so it should not be considered equal to take-home pay.

Meanwhile, it says the number of doctors per Canadian increased for the 11th consecutive year.

The number of doctors grew by more than double the rate of the general population between 2013 and 2017, with 11.5 per cent more doctors and 4.6 per cent population growth.

“Over the last few years, we’ve seen an increasing number of physicians per person and slowed growth in average gross clinical payments across the country,” Geoff Ballinger, CIHI’s physician information manager said in a statement.

“To optimize efficiency and ensure that health care is sustainable, the provinces and territories can use our information to help determine the proper balance of physician supply and payments needed to best serve their populations.”

The institute’s report released Thursday shows more details of the change in payments and workforce.

Those payments decreased for family doctors by just under one per cent to $277,000, while medical and surgical specialists saw them rise by about one per cent to $357,000 and $477,000, respectively.

And about 30 per cent of family doctors and 22.5 per cent of specialists received medical degrees outside of Canada, with almost one third graduating from South Africa, India and the United Kingdom.