Federal officials grapple with how to limit the disruption to workers' lives in the transition to a more digital economy. What Canada might do remains fuzzy 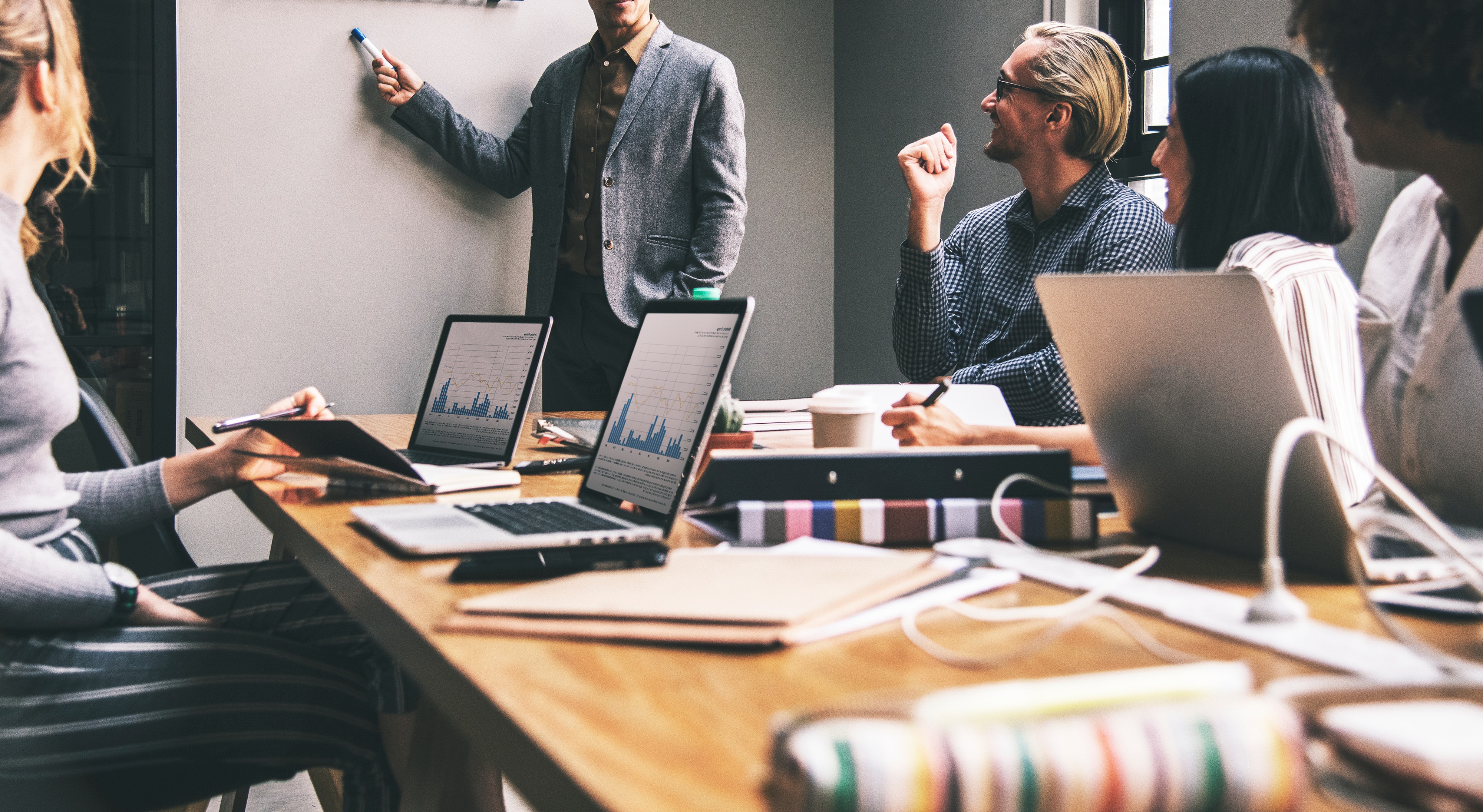 The admission is in voluminous material prepared for deputy ministers as they get ready for the fall election and the prospect of a new party taking power or the Liberals’ being re-elected with new priorities.

A series of briefing notes and detailed, lengthy presentations show that much of the work for the next government is already well underway and more than 100 policy ideas at various levels of ambition have been generated since October 2018. A subset of them, chosen and tweaked to match the winning party’s declared agenda, will be presented to the new government after the election.

In the meantime, the details have been blacked out from the documents because they are considered sensitive advice to government.

But what comes through in the documents is that although federal officials have grappled for years with how to limit the disruption to workers’ lives in the transition to a more digital economy, just what Canada might do is still a little fuzzy.

This is also despite the fact the Liberals’ pre-election budget put aside more than $1.7 billion over five years to create a tax credit and pay for dedicated time off for workers to take skills-training programs, starting next year.

The lack of detail isn’t surprising to Sean Hinton, chief executive of SkyHive, a B.C.-based company that uses artificial intelligence to identify just what skills workers need for different jobs – which aren’t always what employers or employees think they are.

Governments keep thinking in terms of what jobs will be automated and which ones will be short of workers, which creates a disconnect in crafting skills-training programs, Hinton said.

By looking instead at skills that the economy needs, rather than what jobs need to be filled, policy-makers could design more useful skills-training programs, he said.

“One thing we can be proud of is we are having the discussion,” Hinton said.

“There are a lot of countries in the world that are not having this discussion and the impact on their economies and societies is going to be profound because things are going to change so rapidly and they’re not going to be prepared for it.”

The presentation to deputy ministers says that fewer than five per cent of occupations might eventually be fully automated, turning workers who hold those jobs now out into the street.

At the same time, up to 10 per cent of new occupations will require new workers, but “those people who lose their jobs to automation would not be a match” for the “new high-tech jobs created,” reads one of the documents, obtained by The Canadian Press under the access-to-information law.

The speed at which this will all happen is unclear, but Hinton suggested the policy talk might have to move faster depending on what sector the government is looking at.

He pointed to studies suggesting just over half the workforce will need some form of re-skilling by 2022. The government has to keep ahead of those needs, he said, using the coal sector as an example as federal policy shifts to renewable energy resources.

“In support of those people, we can’t be doing that in three years and we should have been doing that a long time ago.”

His company has caught the attention of tech giants south of the border and government officials in Ottawa because of its work to assesses skills changes in real-time using artificial intelligence – a nod to concerns that federal data on the job market might not be current enough for individuals as they make decisions about their futures.

“The government has pretty solid labour-market information as it relates to job-level movements and trends, today or historically, but with new technology what we’re able to do is actually go much more granular to the actual movements that are happening within those jobs,” Hinton said.