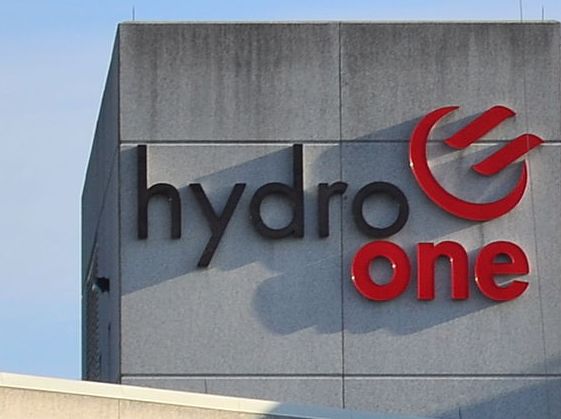 Hydro One Networks in Markham, Ont. PHOTO By Raysonho, via Wikimedia Commons

TORONTO—The Liberal government has sidelined the Hydro One board of directors in advance of the proposed sell-off of this public asset, according to a letter sent to the Ontario Securities Commission on behalf of the Canadian Union of Public Employees Ontario.

The letter charges that the Ontario government’s move contravenes securities laws and the public interest, erasing fair representation for consumers, employees and investors during the planned sale.

The letter was written Groia & Company, a Toronto firm specializing in securities law, at the request of CUPE Ontario, which also released the letter publicly.

According to the letter, the government “recently removed all rights, powers and duties of the Board of Hydro One with respect to the initial public offering and other transactions,” a decision that lawyer Joseph Groia characterized as “largely unprecedented” in advance of an IPO.

CUPE said during an IPO, the board of directors is normally responsible for protecting the interests of all stakeholders in the corporation – and in this case, those stakeholders include the people of Ontario, the workers of Hydro One and the investors in Hydro One.

“In purporting to remove ‘all of their rights, powers and duties’ and restrict ‘any decisions regarding whether, how and when to proceed with the Transaction,’ it appears to us that the Government is attempting to improperly interfere with the mandatory duties of the Board as prescribed by 58(1) of the Securities Act,” Groia said in the letter.

CUPE Ontario has been fighting a campaign against the privatization of Hydro One, and the union said it sought a legal opinion about the IPO as part of its challenge to the process and as part of its wider public campaign.

The union, through this intervention to the OSC, is seeking the re-instatement of all board rights, the restoration of the board’s obligation to oversee and comment on the IPO process and assurance that Hydro One’s board will act to protect the interests of all stakeholders.

“No matter how you look at it, privatizing Hydro One is a bad idea,” CUPE Ontario President, Fred Hahn, said. “Our hydro rates will go up, and we’ll lose control of our energy grid and lose a vital public asset that all Ontarians own in common and that generates hundreds of millions of dollars in revenue every year.”

“In our view, this is a deal that doesn’t benefit the public interest… The Liberals should respect the people of Ontario and stop the sell-off now,” he added.