CN Rail to spend $2.5B on infrastructure, expansion projects in 2017

A decrease from last year's $2.9 billion capital spending plan, CN will invest in repairing infrastructure, as well as new technology and safety systems 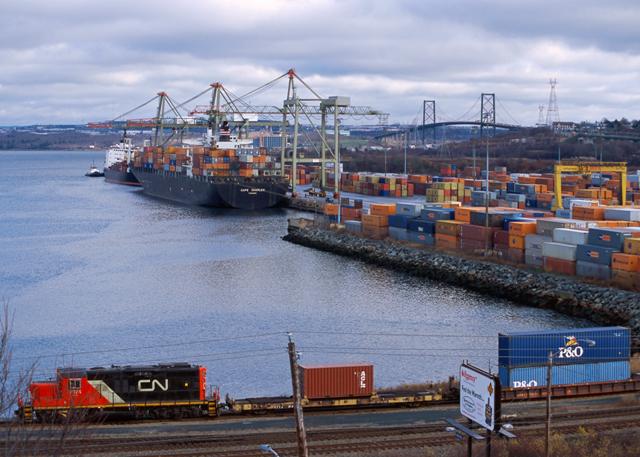 The company will spend the majority of the funds on maintaining its thousands of miles of rail infrastructure. PHOTO: CN

This is a decrease from the $2.9 billion in capital investment CN planned for in 2016.

CN plans to invest approximately $1.6 billion, consistent with last year’s investment, on track infrastructure. The planned work includes the replacement of 2.2 million rail ties and installation of more than 600 miles of new rail, plus work on bridges, branch line upgrades and other general track maintenance.

Approximately $500 million is expected to be spent on equipment, expansion projects and information technology initiatives. This includes investments in Canadian west coast port expansions and customer projects, as well as safety technology investments, such as wayside inspection systems and track testing vehicles.

Roughly $400 million is earmarked to advance the implementation of safety technology mandated by the United States Congress, along parts of CN’s U.S. network. CN plans to invest a total of US$1.2 billion in the entire project by 2020.

“Our 2017 capital program maintains a steady level of investment focused on the maintenance and integrity of our network,” said Luc Jobin, CN’s president and chief executive officer.

Related Stories
CN details plan to invest $2.9B in track infrastructure, rail cars throughout 2016
CN Rail improving western feeder lines in $500M plan
Feds to invest $34.4M in Via Rail infrastructure in Ontario and Quebec
Infrastructure agency to pitch in to help move along Via Rail project: sources
Manufacturing In Focus