Caterpillar's performance is stalled by slow growth in China, the world's second-largest economy 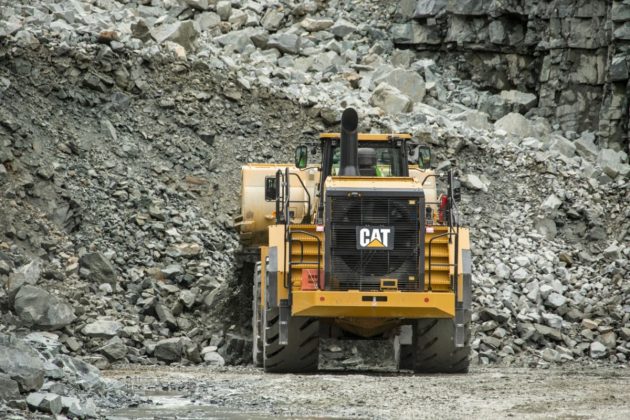 DEERFIELD, Ill. – Caterpillar returned to profitability in the fourth quarter, but sales have begun to slow in China and earnings failed to measure up to expectations on Wall Street.

Shares tumbled 6 per cent before the opening bell, weighing heavily on the Dow Jones industrial average.

It’s a meagre start to what will be a very active week of corporate earnings, including other industrial companies that have put a lot of stake in China, where the economic growth rate has slowed to levels not seen in almost two decades.

Slowing growth in the world’s second-largest economy is being felt across almost every sector. Apple Inc. said recently that iPhone slipping in China, a rare warning of from the tech giant that posts quarterly earnings Tuesday.

China’s struggles are being made worse by trade tensions between Washington and Beijing.

Caterpillar earned $1.05 billion, or $1.78 per share. Stripping out restructuring costs and other items, earnings were $2.55 per share, which was 43 cents short of analyst expectations.

Last year, the construction equipment company lost $1.3 billion in the quarter, or $2.18 per share, but at that time it was dragged down by an enormous charge related to tax reform.

Caterpillar Inc., based in Deerfield, Illinois, anticipates 2019 earnings in a range of $11.75 to $12.75, roughly in line with expectations.