Canada to align itself ‘very much’ with Americans on ratifying new NAFTA: PM

U.S. Vice-President Mike Pence will be in Ottawa on Thursday to exchange views with Trudeau and Freeland on the legislative way forward 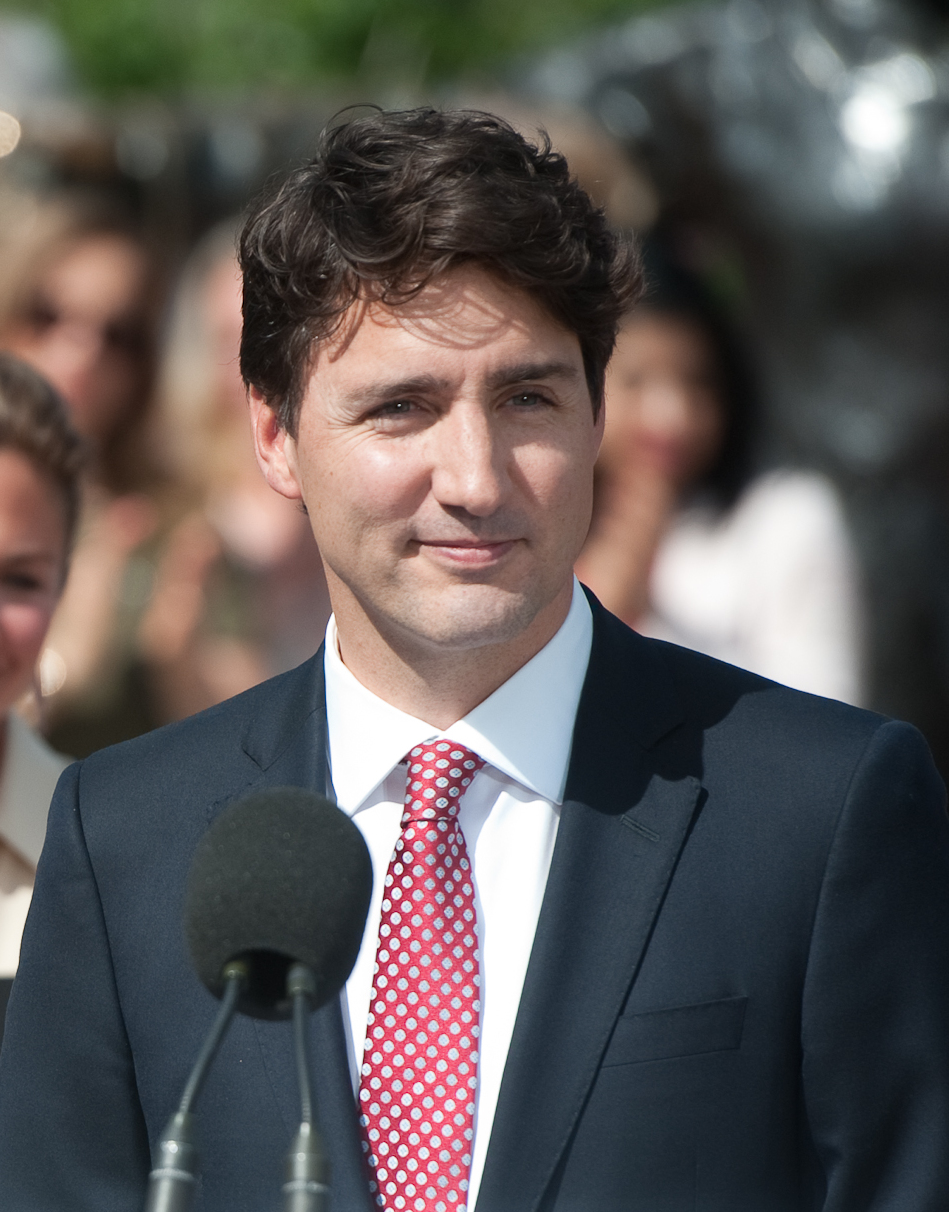 OTTAWA – Prime Minister Justin Trudeau is remaining mum on the ratification timeline for the new North American free-trade agreement but he says Canada will be aligning itself “very much” with the pace of the American legislative process.

Trudeau says the trade pact between the U.S., Mexico and Canada is a “good deal” for Canadians and the government will keep moving forward on its ratification.

Trudeau’s remarks came prior to a cabinet meeting this morning and after Foreign Affairs Minister Chrystia Freeland tabled a motion in the Commons on Monday, laying the groundwork for ratifying the pact.

Freeland has said the full lifting of the U.S. steel and aluminum tariffs on Canadian imports has helped to pave the way for a formal approval of the deal.

She is expected to update her cabinet colleagues on plans to table the necessary legislation to ratify the deal that was signed on the sidelines of the G20 summit in Buenos Aires last November.

On Thursday, U.S. Vice-President Mike Pence will be in Ottawa, where he is expected to exchange views with Trudeau and Freeland on the legislative way forward in their two countries.