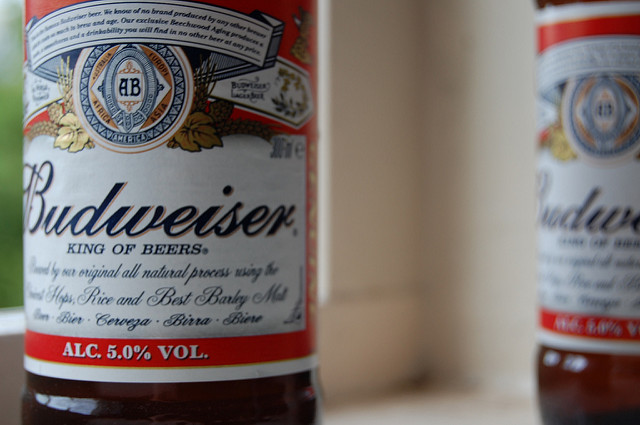 Anheuser-Busch has struggled to boost sales volumes as craft beer continues to make headway in the crowded beverage marketplace. PHOTO: Sam, via Flickr

NEW YORK—Anheuser-Busch is upgrading its U.S. breweries and plans to build two new distribution centres as it adapts to an increasingly fragmented beer market.

The maker of Budweiser, Bud Light and Stella Artois says the upgrades and new distribution centres in Los Angeles and Columbus, Ohio will allow it to store a greater variety of products and get them to customers faster. The measures are part of the $500 million that the company said May 15 it will invest in its U.S. operations this year, marking an increase compared with recent years. It’s a portion of the $3.7 billion in global capital expenditures that the Belgian company had already budgeted for 2017.

Anheuser-Busch has struggled to boost sales volumes as craft beers grow increasingly popular in an already crowded marketplace. In 2016, total volume at Anheuser-Busch declined 2 per cent, including a 1.6 per cent volume decline in North America.

The same thing is happening with non-alcoholic drinks. PepsiCo CEO Indra Nooyi has said the industry is becoming more “niche,” and that PepsiCo needs to learn how to thrive amid that growing complexity.

The investment announced by Anheuser-Busch Monday includes upgrades to breweries in Fort Collins, Colorado and St. Louis, Missouri. The company did not say how many new jobs it expects this year’s U.S. investments to create. It has added around 2,500 jobs since 2013, the company said. Anheuser-Busch employs more than 17,000 people in the U.S.

In 2015, Anheuser-Busch had said it expects to invest $1.5 billion from that year to 2018. The Monday announcement was an update, with the company saying it is spending $2 billion from this year through 2020.