Food industry giant Cargill also participated in Memphis Meats' US$17 million financing round. The company has developed technology to grow meat entirely within the lab, without raising and slaughtering animals 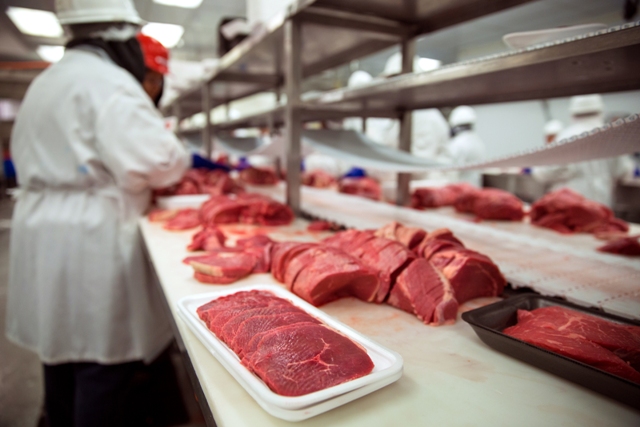 SAN FRANCISCO, Calif.—If one West Coast start-up has its way, in a few short years, the farm will give way to the lab.

A number of deep-pocketed investors and traditional food companies, it seems, share the vision.

San Francisco-based Memphis Meats announced Aug. 23 it had closed its Series A round of financing.

Memphis Meats premiered the first cultured meatball last year and and has since grown chicken and duck in the lab using only animal cells.

Uma Valeti, the company’s co-founder and CEO, said the prominent new group of investors will help Memphis Meat accelerate its development as it works to perfect its processes and lower costs for its lab-grown meat.

“We want the world to keep eating what it loves,” Valeti said in a statement. “However, the way conventional meat is produced today creates challenges for the environment, animal welfare and human health. These are problems that everyone wants to solve, and we can solve them by bringing this incredible group of partners under one tent. This group will help us accelerate our progress significantly.”

The company’s technology would completely eliminate the need to raise and slaughter animals—turning the world’s entire farming industry on its head.

“Clean meat is an enormous technological shift for humanity, and an opportunity to invest in something so important does not come along often,” Steve Jurvetson, a partner at DFJ, said. “This is a moment where the investment potential and the potential to do good for the world are both off the charts.”

Cargill, meanwhile, said it remains committed to “traditional protein” but is also exploring the potential of new segments of the meat market.

Memphis Meats is one of a growing number of companies working to revolutionize the sector. Along with growing “real” meat in labs, other firms, such as Lightlife Foods Inc. and Beyond Meat, are working on plant protein-based meats.

Memphis Meats expects to quadruple its headcount following the financing round. The company has raised $22 million since inception.

Last year Valeti said he hoped to be selling cultured meat to the mass market within five years.