Bacardi lines up shot of Patron, buying all of tequila maker

Known for its namesake rum, the spirits manufacturer has held a minority stake in the high-end tequila company for the past decade 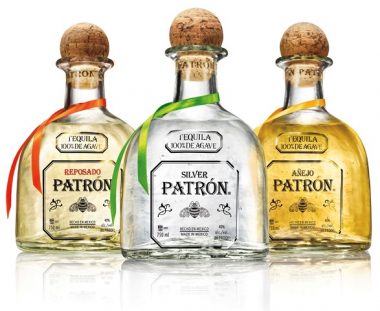 Patron is made by distilling blue agave. PHOTO: Bacardi

NEW YORK—Bacardi Ltd. plans to swallow the rest of Patron Spirits in a deal that values the tequila maker at US$5.1 billion.

Bacardi has held a minority stake in Patron since 2008. The two private companies didn’t disclose the specific terms of the deal for the remainder of Patron Jan. 22, but said the acquisition is expected to close in the first half of this year.

Bacardi is best known for its namesake rum.