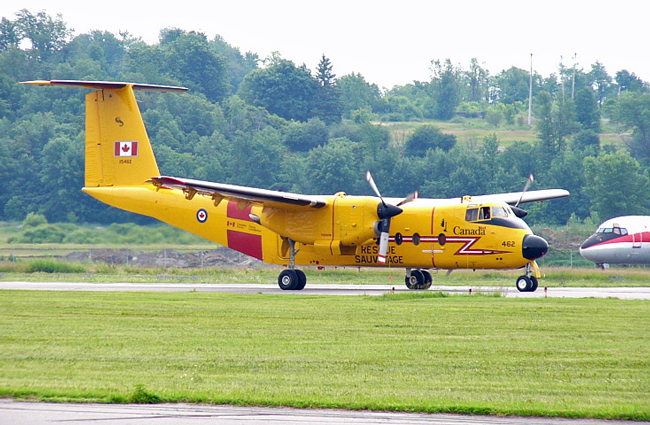 The RCAF operates six CC-115 Buffalo aircraft, which it says are vital to its search and rescue operations on the West Coast

The first deal is worth $21.8 million and will ensure the country’s CC-115 Buffalo search and rescue aircraft are kept in working order. The RCAF has a half-dozen of the de Havilland planes, which are based in Comox, B.C. The maintenance contract covers three years and includes an option to extend the deal into a fourth year.

Meanwhile, KF will be responsible for maintaining and repairing Canada’s four CC-138 Twin Otters, which are based in Yellowknife. Along with the occasional search and rescue operation, the RCAF uses the small turboprop to transport Armed Forces personnel in northern Canada. The deal covers four years and includes options for four one-year extensions.

The government said the contracts will maintain about 40 jobs in Kelowna, B.C.