Apple to begin paying US$15B in Ireland back taxes 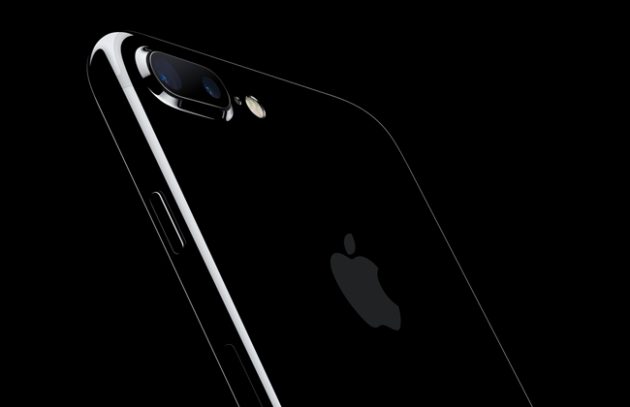 LONDON—Ireland has struck a deal with Apple to collect up to 13 billion euros (US$15 billion) in back taxes and hold it in an escrow account pending an appeal before the European Court of Justice.

The government said in a statement that an agreement had been reached “in relation to the framework of the principles that will govern the escrow arrangements.”

The European Commission had ordered Ireland to collect the money after concluding that two Irish tax rulings allowed Apple to pay less tax than other businesses—thus giving them an unfair advantage.

The Commission ordered Ireland to collect back taxes for the years 2003-2014, which it estimated to be as much 13 billion euros plus interest.

Ireland disagreed with the Commission’s analysis and appealed the decision.