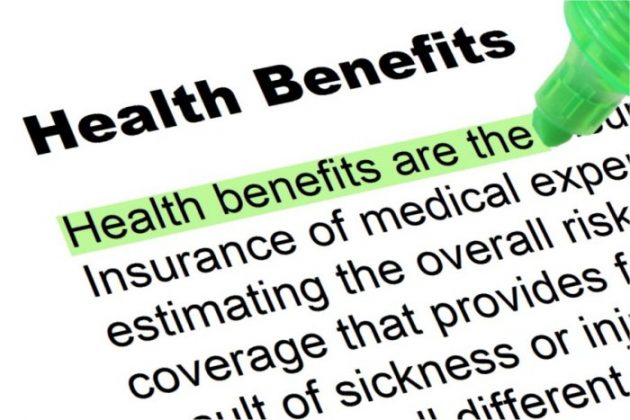 OTTAWA – An internal government survey of people who used federal sickness benefits has found that nearly half were unable to work for longer than the 15 weeks the benefits last.

The newly released documents detailing the results from a survey of people who did – and did not – claim Employment Insurance sickness benefits showed that of those who did receive payments, 48.6 per cent said they were unable to work for 15 weeks or more.

Officials reviewing the figures note in a presentation from October that the figure could include people who never returned to work.

Benefits recipients most often returned to work between 15 and 30 weeks, while 15 per cent of claimants didn’t return to work for more than a year, says the presentation obtained by The Canadian Press under the access-to-information law.

The survey was among the first pieces of research in a sweeping review of the sickness benefit, which hasn’t been updated since it was introduced in 1971.

Advocates say the figures support a years-long push, recently renewed in the House of Commons, to expand the program and provide more weeks of payments.

Late last week, Liberal MP Mark Eyking kicked off the latest iteration when debate started on his motion to have a committee of MPs study extending the benefits beyond 15 weeks.

During debate in the House of Commons on Thursday, Eyking argued increasing the number of weeks didn’t mean Canadians would use all those weeks. It was simply an option, he said.

The motion appears to have cross-party support, but New Democrats, who have been pushing the Liberals on the issue, chided the government for its inaction so far.

Sickness benefits is the only special benefit under employment insurance that the Liberals haven’t changed since coming to office in 2015, despite having supported previous proposals to extend benefits.

Marie-Helene Dube, who has pushed for the change for a decade, said sickness benefits need to match today’s reality where people with cancer, for instance, need more than 15 weeks before being well enough to head back to work.

“This would allow thousands of Canadians to heal properly and return as active citizens in society,” said Dube, a cancer survivor who started the campaign “15semaines” – French for 15 weeks.

“Keeping this inadequate law in place is costing society dearly.”

In 2017, nearly four in 10 beneficiaries maxed out their benefits, a rate that has remained relatively stable for the last five years.

The documents obtained by The Canadian Press note more claimants than non-claimants in the department’s survey said they had “insufficient income to cover living expenses while on sick leave.”

Respondents in the ESDC survey skewed over age 45, which officials noted could affect findings. Figures on benefit usage have shown the older a claimant, the longer he or she usually requires benefits.

The October presentation notes most illnesses or injuries were not work-related. Almost four in five respondents cited a physical condition for their inability to work, while just under one in five cited a mental-health condition.

The presentation says that most illnesses “developed recently.”

In 2017, the most recent period for which figures are available, $1.6 billion in benefits was paid out to 379,000 claimants, who on average used 10 weeks of benefits.

In 2012, the parliamentary budget office estimated that allowing people to claim sickness benefits for up to 50 weeks would cost about $900 million a year, and likely would have required an increase in EI premiums to cover the cost.

The budget watchdog has been looking into the costs of the program, and is set to report on the effects of possible changes soon.