Algonquin Power to buy Missouri-based utility for $3.4B 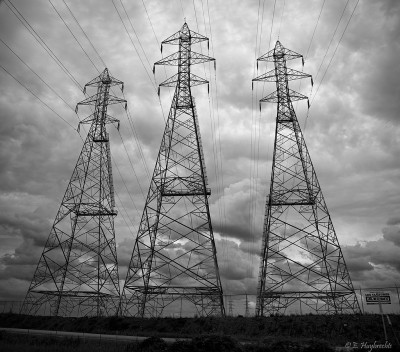 Under terms of the friendly deal, Liberty Utilities, a subsidiary of Oakville, Ont.-based Algonquin, will pay US$34 per share for the company, while assuming US$900 million in Empire debt.

The companies said in a joint news release Tuesday that the purchase price represents a 21 per cent premium to the closing price of Empire stock on Monday.

The Empire District Electric Co., headquartered in Joplin, Mo., is a regulated electric, gas and water utility serving about 218,000 customers in Missouri, Kansas, Oklahoma and Arkansas.

The transaction, which has the approval of the boards of both companies but is subject to shareholder, state and U.S. federal approvals, is expected to close in the first quarter of 2017.

Empire will then become a wholly-owned subsidiary of Liberty Utilities and cease to be a publicly-held corporation.

“The acquisition of Empire represents a continuation of our disciplined growth strategy, which strengthens and diversifies Algonquin’s existing businesses and strategically expands our regulated utility footprint in the Midwest United States,” Algonquin CEO Ian Robertson said in a statement.

Algonquin said it has obtained US$1.6 billion in bridge financing from CIBC Capital Markets, J.P. Morgan, Scotiabank and Wells Fargo to help pay for the transaction.

The acquisition is the second major U.S. utility purchase made by a Canadian company this week. Fortis agreed to buy transmission company ITC for $11.3 billion Feb. 9.