Alberta inks infrastructure deal with Ottawa, opens spigot on $1B in funding 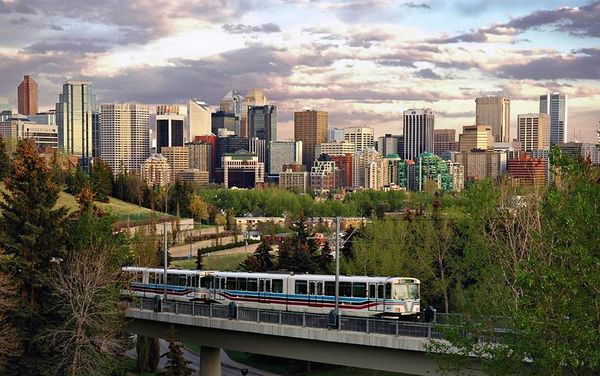 EDMONTON—Alberta and the federal government say they’ve agreed to a deal which will unlock $1 billion in cash for public transit and waste-water projects.

Sohi says Ottawa will chip in almost $550 million, while the province and municipalities will make up the rest.

He says the cash will improve infrastructure and create well-paying jobs.

Mason says the money will go toward crucial services such as public transportation and clean water.

Some 46 transit projects across Edmonton and three in Calgary are to get funding along with 17 water and waste-water upgrades.