The company expects to bring the 99 megawatt project in McHenry County, North Dakota online by late 2018 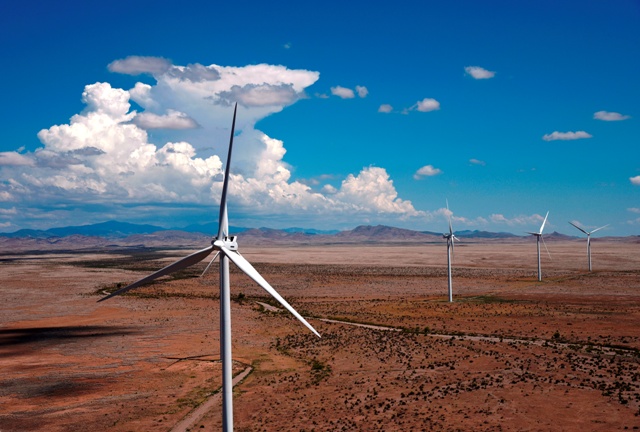 EDMONTON—Capital Power Corp. has revealed plans to build a $182 million wind power project in North Dakota, not far from the Manitoba border.

The Edmonton-based power generation company said Aug. 31 it has secured a long-term power purchase agreement for its proposed New Frontier wind farm and has decided to move forward with construction.

The 99 megawatt site will cover approximately 10,000 acres in the U.S. state’s McHenry County and generate power under a 12-year fixed-price contract.

Capital Power said it is currently in the final stages of picking a manufacturer to supply the facility’s wind turbines, while it expects construction to wrap up by late next year.

The Canadian company completed work on another U.S. wind farm in Kansas earlier this year and has a number of other American wind projects in the development stage.