The Montreal-based airline says its revenue was up $299 million from last year to $3.64 billion, but its operating expenses grew by $507 million 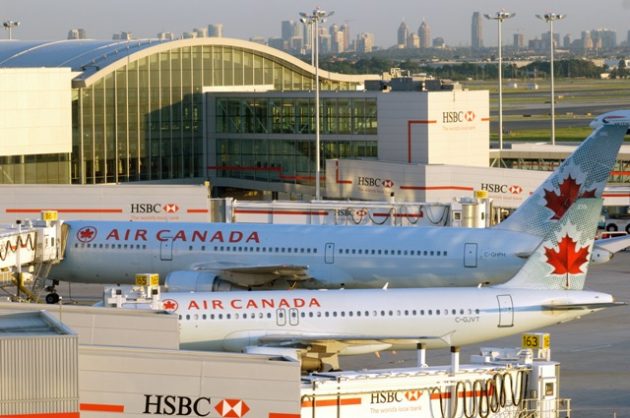 MONTREAL—Air Canada says a 16 per cent increase in operating costs due to higher fuel prices and other items has resulted in a $37-million loss for the first quarter.

The loss was equal to 14 cents per share and contrasted with a $101 million profit in last year’s first quarter.

The Montreal-based airline says its revenue was up $299 million from last year to $3.64 billion, but its operating expenses were up by $507 million.

The airline says fuel prices were about 48 per cent higher than in the first quarter of 2016, when global oil prices were near 13-year lows.

In addition, Air Canada recorded a $30 million special item related to a fine imposed in March by the European Commission on several cargo carriers.

The commission alleges the 11 airlines colluded to fix cargo prices between 1999 and 2006. Air Canada says it followed the law and will fight the allegations.