The German apparel giant is trying to find a buyer for its hockey equipment business amid slow sales. Two Canadian financial firms acquired Bauer, one of CCM's major competitors, earlier this year 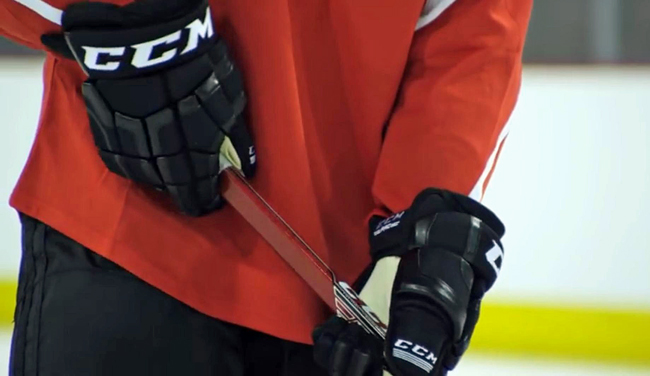 The company said it is looking for a buyer March 8 as it announced its 2016 earnings, which included a decline in sales at CCM.

The hockey equipment brand is based in Montreal and operates as a unit of Reebok—itself owned by Adidas. It sells a full range of ice equipment including skates, gloves and goalie masks.

The possible sale comes as part of a wider restructuring at Adidas. It sold off Rockport shoes in 2015, sports clothing maker Mitchell & Ness in 2016 and is also planning to sell several golf brands as it refocuses its business.

CCM has a long Canadian history, first opening its doors as a bicycle shop in west Toronto in 1899. Today it outfits some of the hockey world’s biggest stars, including Sidney Crosby and Connor McDavid.