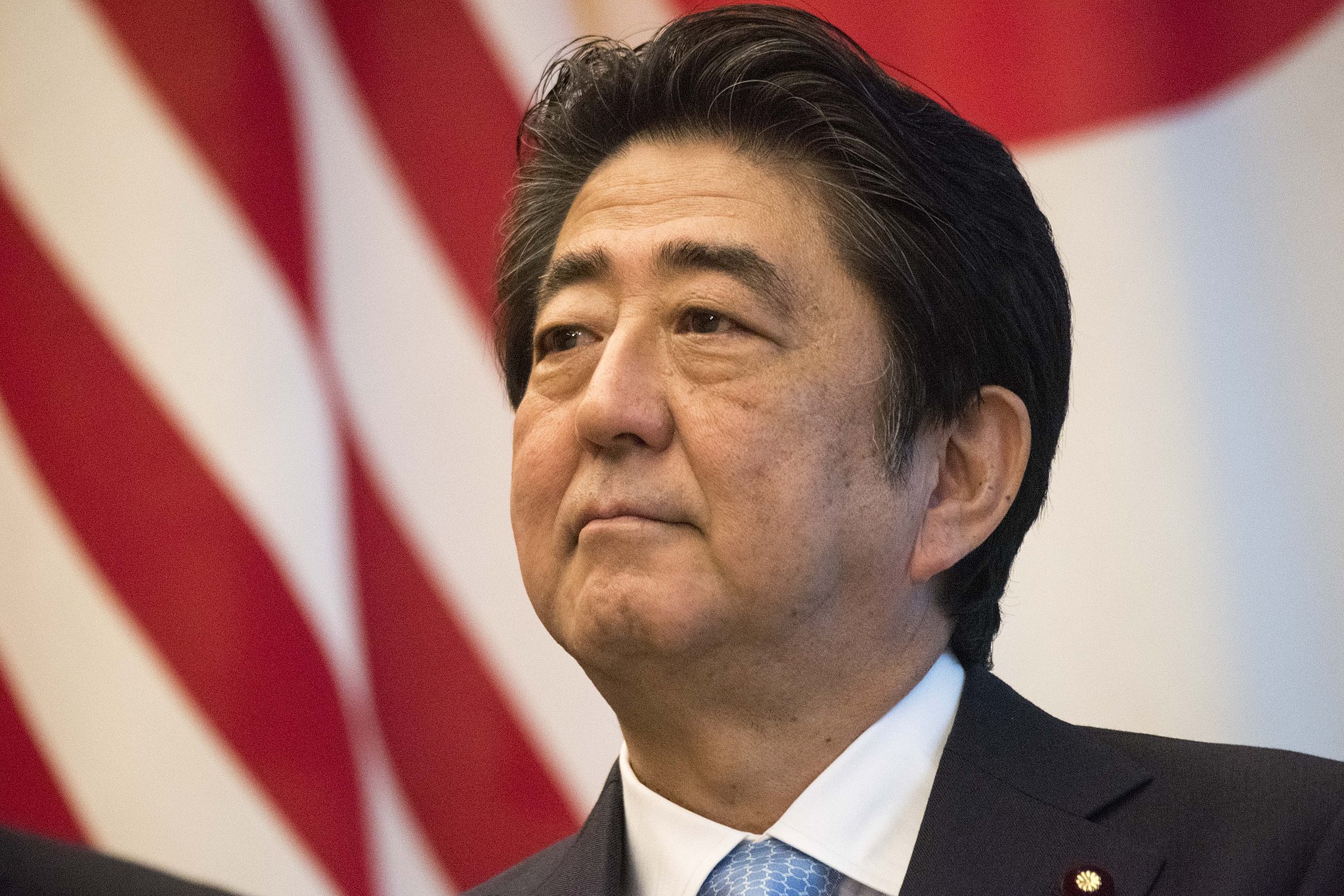 But a gaffe by Prime Minister Justin Trudeau – referring twice to strong ties between Canada and China, not Japan – affixed a jarring asterisk to an otherwise warm and upbeat meeting between two allies facing the same common threats and challenges.

Trudeau kicked off a Sunday morning photo-op in his Parliament Hill office noting 90 years of diplomatic relations between “Canada and China,” but immediately corrected himself to Japan. Later, in his opening remarks at a joint press conference, Trudeau said: “I am very, very glad that you were able to make such time for the tremendous friendship that we celebrate every day between Canada and China. Thank you, Shinzo.”

Abe’s visit comes as Canada finds itself between a rock and a hard place with the United States and China. The Trump administration is holding firm on punitive metal tariffs, while the People’s Republic’s ongoing imprisonment of two Canadian men following the arrest of Huawei’s chief financial officer in Vancouver has thwarted the Trudeau government’s Asian trade ambitions.

Abe and Trudeau celebrated their successful launch late last year of the rebooted Trans-Pacific Partnership – the 11-country Pacific Rim trade alliance that was rescued after President Donald Trump withdrew the U.S. from it in January 2017, nearly killing it.

Trudeau said the new deal “stands in stark contrast with the United States withdrawal from that agreement,” and has given Canadian farmers an advantage over their American counterparts.

“I can certainly say that there are many Canadian ranchers, among others, who are significantly benefiting from the tremendous increase in beef and pork exports to Japan over the past months, while the Americans do not have that kind of access.”

Abe said the entry into force of the new Comprehensive and Progressive Agreement for Trans-Pacific Partnership – the CPTPP – has enabled Japanese consumers to enjoy “high-quality Canadian products in Japan.” He said he had “high hopes for further expansion of the export of Japanese high-quality products to the Canadian market.”

“As such we are very happy to see the development of our bilateral relationship as well as partnership in various areas, including our economic co-operation (and) security co-operation.”

The two countries are also charter members of a new international club that doesn’t include the U.S.: the Alliance for Multilateralism, a French-German initiative aimed at supporting the post-Second World War architecture – the United Nations, NATO, the World Trade Organization, and other groups – to which Trump has taken a wrecking ball.

Abe is to host the G20 summit in June and will join Trudeau at the G7 leaders’ gathering in France in late August, and while Trump’s seat at those two multilateral tables is guaranteed, continuing U.S. participation is no longer a given with its mercurial president.

Abe noted Trudeau’s leadership of the G7 last year in Quebec – memorable for Trump hurling personal insults at Trudeau over Twitter from Air Force One after leaving – and said he looked forward to the prime minister’s help when he welcomes the G20 leaders to Osaka.

The veteran Japanese leader made it clear that differences with China and the U.S. are significant, but he advocated a constructive path to bridge those divides.

“Based on this foundation, the global community must unite and try to encourage China to play a constructive role.”

Canada and Japan also share the same vision when it comes to reaching out to the U.S., he said.

“We should co-operate together so that the United States will be encouraged to be the leader of the liberal free world.”

Abe arrived in Ottawa on Saturday, hours after playing a round of golf with Trump at his Virginia course on a visit that demonstrated personal bonhomie but bore no fruit towards advancing a U.S.-Japan trade deal to replace the TPP that Trump abandoned.

Abe had warm words at his Saturday night dinner at the Prime Minister’s Meech Lake retreat in West Quebec.

“It was a tremendous honour for me,” Abe said through a translator. “My wife, Akie, and I had a very special time with you and Sophie.”

On Friday, the Abes dined at the White House to celebrate the 49th birthday of Trump’s wife, Melania.

Abe’s apparent personal bond with Trump has blossomed even though Japan, like Canada, is suffering under the president’s punitive tariffs on steel and aluminum imports, and facing the threat of more tariffs on its automobiles. Trudeau and his cabinet have branded those tariffs illegal and insulting.