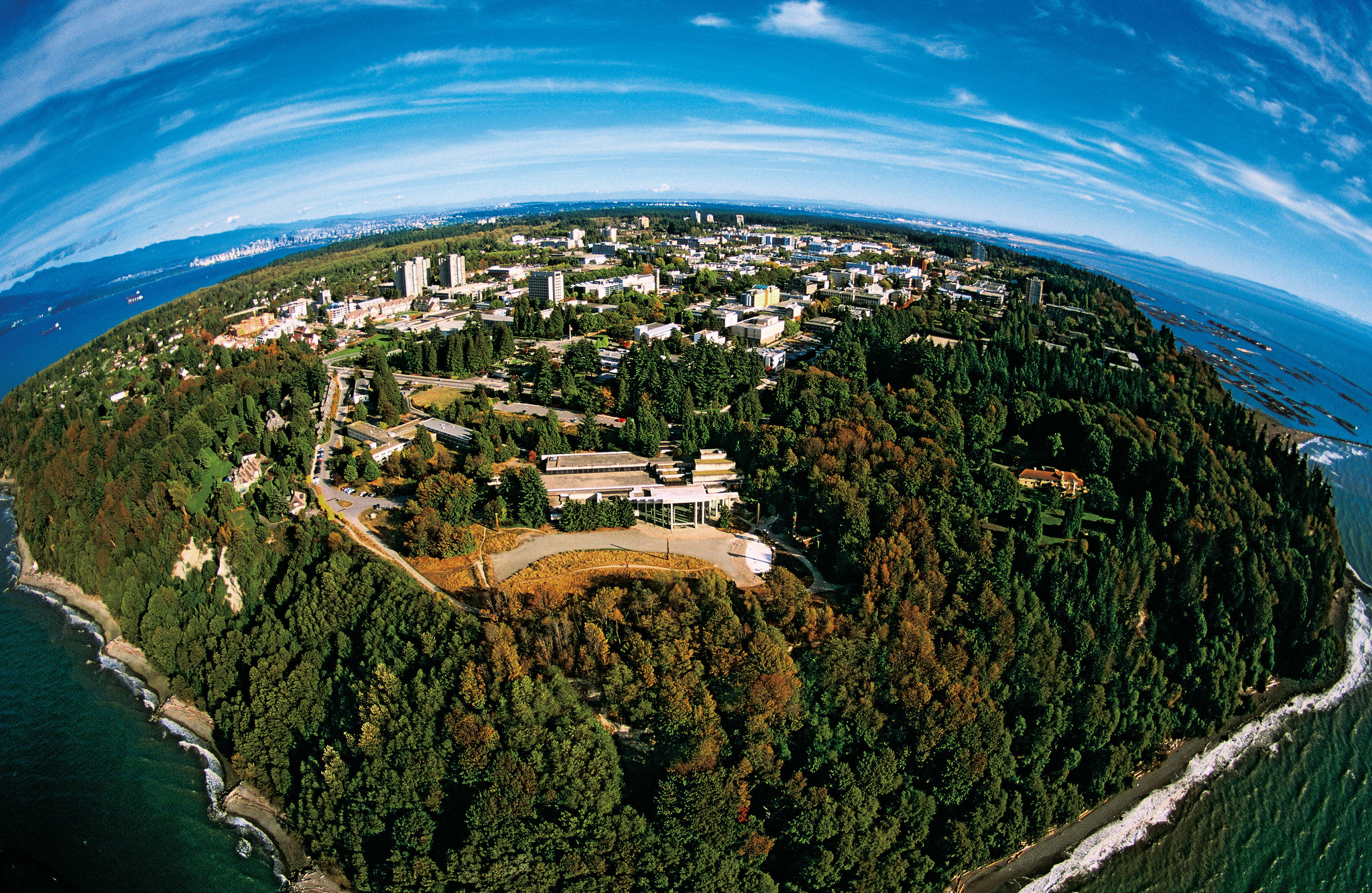 VANCOUVER – Rogers Communications and the University of British Columbia have fired up what is believed to be Canada’s first 5G-powered smart campus.

The system is the fifth generation of mobile wireless, offering speeds of up to 100 gigabits per second, making it about 100 times faster than current 4G technology.

It also has the potential for nearly instantaneous links between devices and cellphone towers.

The university’s Point Grey smart campus includes several 5G towers and a computing and data storage facility similar to the cloud, but it saves time and bandwidth because it’s closer to where it’s required.

The smart campus initiative is part of a multimillion-dollar partnership with Rogers aimed at funding academic research in 5G applications and applied sciences.

Rogers says several research projects are underway using the campus’s 5G network, including development of earthquake and tsunami detection technology that takes advantage of the one- to two-millisecond connection time between transmitters and devices.

Bruce Ralston, British Columbia’s Minister of Jobs, Trade and Technology said the launch of the smart campus demonstrates the government’s commitment to strengthening the tech and innovation sector and supporting training needs.

“5G brings enormous opportunity for our province and the students who experience this hands-on training,” he said in the statement.

“We are excited to see what applications they develop during their time at UBC.”