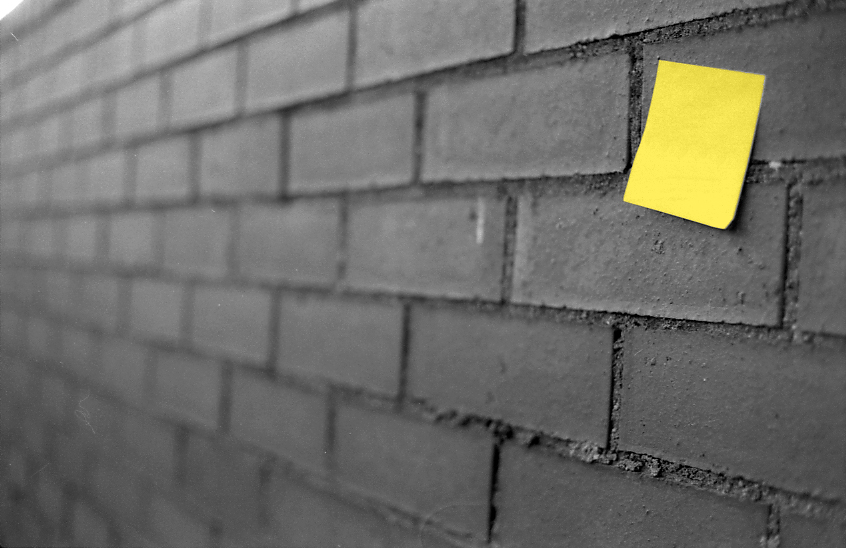 The maker of Post-it notes, industrial coatings and ceramics said Thursday that the move is expected to save about $225 million to $250 million a year. The St. Paul Minnesota-based company anticipates a pretax charge of about $150 million, or 20 cents per share, this year.

3M Co. earned $891 million, or $1.51 per share, in the first quarter. Adjusted for one-time costs, earnings were $2.23 per share. That missed the $2.50 per share that analysts surveyed by Zacks Investment Research were looking for.

Revenue was $7.86 billion in the period, down 5% year over year and also falling short of Street forecasts. Three analysts surveyed by Zacks expected $8.09 billion.

Shares tumbled 8.3% before the market open.