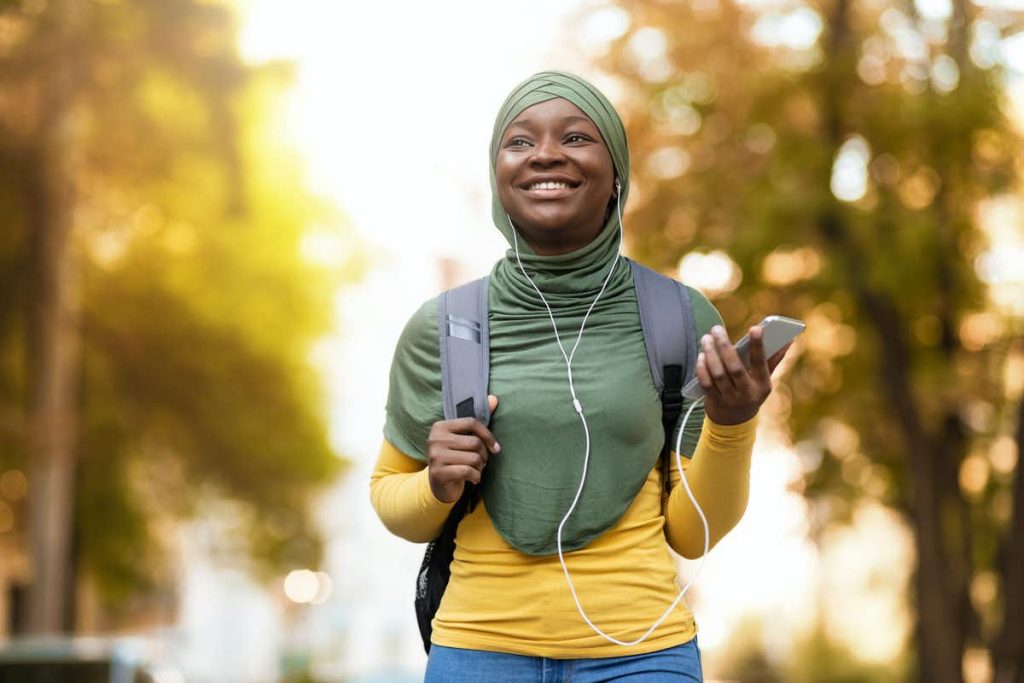 Most of us have spent more time on screens since the start of the COVID-19 pandemic. This increase in screen time may be especially pronounced among teens because of school closures, the cancellation of extracurricular activities and restrictions on physical social interactions. This has led both parents and resesarchers to worry that the pandemic is making young people addicted to their phones and that this increased screen time is contributing to feelings of social disconnection and isolation.

In a study produced by our research team at the University of British Columbia, we found compelling evidence that young people don’t see their screen time as an important factor contributing to their feelings of social disconnection.

Rather, most youth in our study reported that technology played a crucial role in helping them feel connected to others. However, the fear of missing out (FOMO) seems to be an important risk factor contributing to youth feelings of social disconnection.

Our study collected data from 682 youth, aged 11-18, at two schools in Canada, using an online survey with questionnaires and open-ended questions.

Advertisement
We found that most youth (64 per cent) reported feeling socially connected to others in the pandemic. This is important since extensive research has shown that individuals who are satisfied in their connections to others typically have better physical and mental health, and tend to live longer. A recent study by psychology researcher Natasha Magson and colleagues found that feeling socially connected was central to teens’ well-being during the pandemic.

In our study, youth who described feeling socially connected to others emphasized the role of technology in fostering and maintaining their relationships with others. For example, an 11-year-old boy explained:

For such young people, technologies such as FaceTime, social media and video games allowed them to keep in touch with their friends and helped them foster feelings of social connection.

Fear of missing out during COVID-19

We also found that fear of missing out played a unique and important role in contributing to young people’s feelings of social disconnection.

Worries about missing out on things others have or do have been around for a long time, as alluded to in the expression “keeping up with the Joneses.” Psychology researchers in recent decades have examined fear of missing out particularly in connection with social media.

For example, Mayank Gupta and Aditya Sharma, researchers in psychiatry and neuroscience, respectively, define fear of missing out as a “phenomenon observed on social networking sites,” that includes two processes of a “perception of missing out, followed up with a compulsive behaviour to maintain these social connections.”

While people may have been afraid of missing out long before social media, social media now provides a way for us to check up on what other people are doing and be hyper-aware of the things we may be missing out on.

Some psychologists have conceptualized fear of missing out on a scale, such that people can either assess themselves to be low or high in terms of this fear.

Research has shown fear of missing out drives social media use as a way of checking in on other people, and trying to relieve some of the anxiety of those with more fear experience about potentially missing out on things or being socially excluded.

Combatting FOMO in the pandemic

While we know that social media can play an important role in helping youth feel connected to others, for those who report more fear of missing out, it’s possible that spending time online can intensify feelings of being left out — and increase feelings of social disconnection.

Our research suggests that an important question for parents is “What are you doing online and how is it making you feel?” over and above “How much time are you spending online?”

It’s important for young people to think critically about what they are doing online and how it’s making them feel. Connecting with others is great, but maybe passively scrolling through social media feeds is actually increasing their feelings of missing out, and making them feel more disconnected.