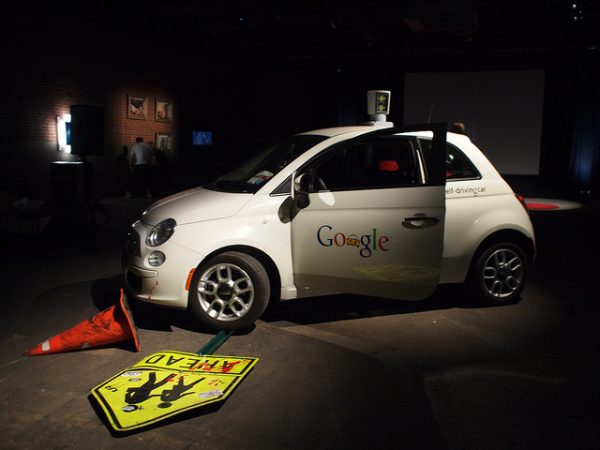 Do you remember the time when self-driving cars were upon us? It was almost a decade ago when the Autonomous Vehicle division at Google (now Waymo) promised a world where people would be chauffeured around by self-driving robot cars.

We were shown computer renderings of futuristic cities filled with autonomous robot taxis and luxurious concept vehicles where riders could rest on fully reclining seats while watching high-resolution TVs.

That was what they promised us. As in turns out, they were wrong.

The autonomous driving industrial complex has suffered major blows — technological and safety-related — over the last decade. So much so that recently even John Krafcik, former CEO of Waymo and among the most die-hard believers in self-driving cars, have started to budge.

So, what went wrong?

Driving, despite what many think, is a complex, dynamic effort at multitasking. Maintaining the speed and position of a vehicle no matter the changes in weather, traffic, road conditions, and the diverse mental, perceptual and motor capabilities of the human driver is not easy.

When you also add the increasing difficulty of having to use unintelligible “intelligent” systems, it’s no surprise that many motorists are just giving up on using assistance systems altogether.

Not to forget the multiple attempts by automakers to mislead the general public using names like “autopilot” for lesser capable technology.

In all, while some may take the sudden failure of autonomous vehicles as unforeseeable, the reality is that part of the scientific community is surprised it even took this long to manifest.

Accident reports on vehicles that, at least in principle, were fully capable of negotiating the “simplest” highway driving scenarios, pointed at these systems’ design limitations as probable causes for the accidents. Because of the false sense of security of driving “autopilot” systems, some motorists may have felt that they could excuse themselves from monitoring the behaviour of the vehicle, thus leading to avoidable collisions.

What’s next then? Notwithstanding the ever-growing labour challenges, commercial driving where individual trucks become more technologically advanced or drive as platoons is where autonomous driving might be making more strides, at least in the short term.

As for self-driving cars, the next time an autonomous vehicle executive tells me to get ready, I will make sure not to hold my breath waiting.