Who voted for the People’s Party of Canada? Anti-vaxxers and those opposed to vaccine mandates

They feel the economy is getting weaker, think there are too many immigrants coming to Canada, but this doesn't set them apart from conservative voters. The distinction is their views on the COVID-19 pandemic, and specifically on the issue of vaccination, vaccine mandates and vaccine passports. 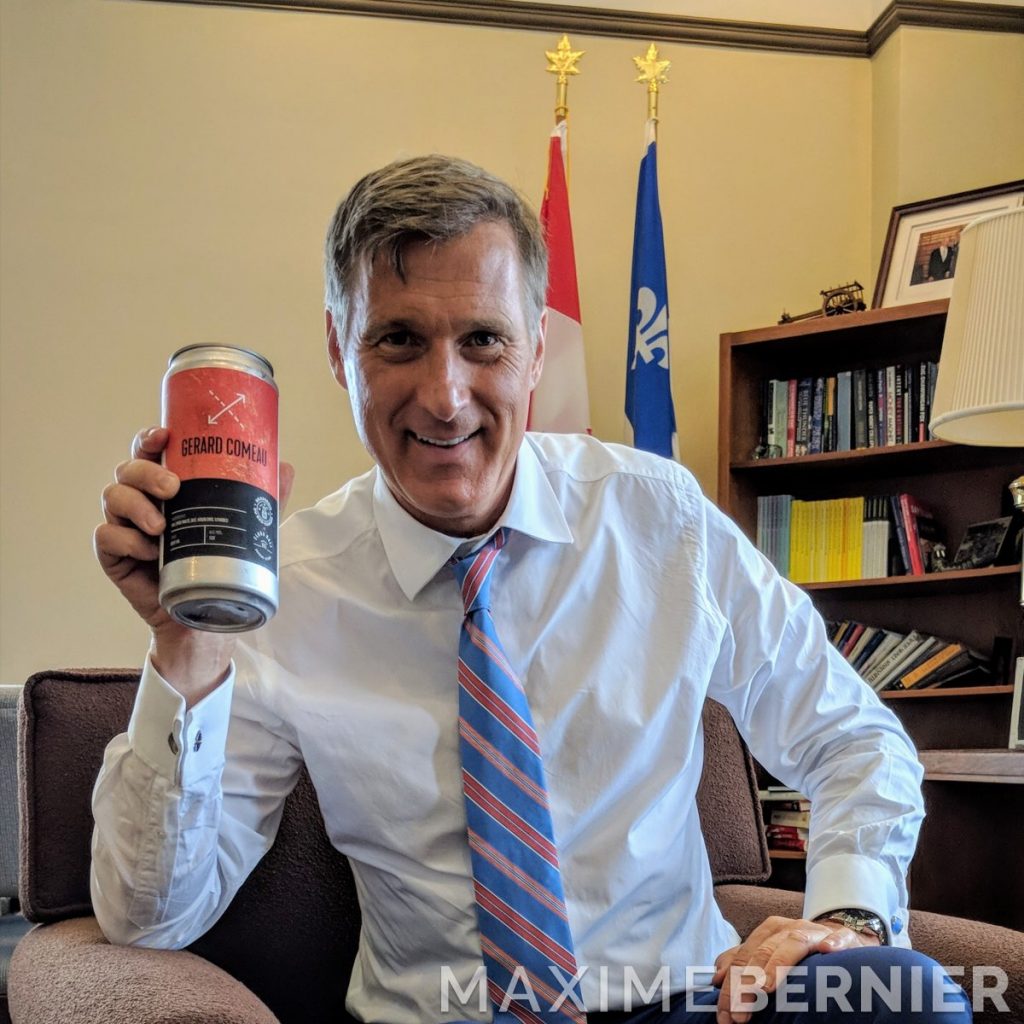 At first glance, the 2021 federal election appears to have changed very little. Each party was returned to the House of Commons with about as many seats as it had previously held.

Beneath the surface, however, some shifts occurred. Most notably, while the People’s Party of Canada failed to win any seats, its share of the popular vote grew to five per cent — more than double what it earned two years earlier.

The PPC’s support is small yet not easily dismissed. The 841,000 votes it earned makes it the fifth most popular party in the country, well ahead of the Greens (who have appeared on the ballot, addressing the prominent issue of climate change, for decades). The People’s Party won three times more votes than the Reform Party did when it first fielded candidates in 1988, one election prior to its breakthrough in 1993.

Understanding exactly what to make of the PPC’s growing support is especially important for the leadership of the Conservative Party of Canada. If PPC voters are former Conservative supporters disappointed with the party’s attempt to appeal to middle-of-the-road, suburban Canadians, it signals a serious dilemma — each voter the Conservatives gain by moving to the centre could be matched by a right-leaning voter lost to the PPC.

What, then, do we know about PPC voters? At first glance, our fall 2021 survey shows PPC voters have the profile many would expect. They’re dissatisfied with the way things are going in our country today, feel the economy is getting weaker, think there are too many immigrants coming to Canada who don’t adopt the country’s values and hold a favourable opinion of the United States.

Yet these opinions do not really set them apart. Most Conservative Party supporters also hold these views. What does distinguish current PPC voters is their views on the COVID-19 pandemic, and specifically on the issue of vaccination, vaccine mandates and vaccine passports.

Our survey, conducted during the 2021 election campaign, asked Canadians to identify the most important problem facing the country today.

But for PPC supporters, the No. 1 issue was the loss of freedom stemming from vaccine mandates — a concern barely mentioned by anyone who supported other parties.

A more rigorous analysis of the survey results, which tests the significance of different factors while holding others constant, confirms the importance of vaccination issues to current PPC voters.

Someone who singled out “loss of freedom” during the pandemic as the most important issue facing the country had a 59 per cent chance of supporting the PPC, compared to only a five per cent chance for someone who mentioned any other issue.

Immigration not a decisive factor

This last example, furthermore, likely underestimates the impact of PPC voters’ irritation with vaccination requirements. It can be assumed that the very few number of Liberals who also singled out “COVID-19 vaccination issues” as the most important issue probably had something very different in mind — perhaps frustration with those who won’t get vaccinated — than their PPC counterparts.

Equally important is the finding that PPC voters stand out much less for their attitudes on immigration. The impact of immigration views on someone’s likelihood of supporting the PPC is barely significant, in stark contrast to their opinions on vaccination.

This does not mean that PPC voters are strong supporters of immigration; rather, it means simply that their views on the subject do not differentiate supporters of the PPC from supporters of some other parties — notably, the Conservatives.

Incidentally, it should be noted these findings apply only to Canadians indicating they intended to vote for the PPC, not to the party’s leadership, organizers or funders who may regard closing our borders to newcomers as more of a priority.

A message for Conservatives

Nonetheless, the fact that the growth in PPC support is tied to the unusual issue of vaccination against COVID-19 is no guarantee that the party’s popularity will fade once the pandemic ends. Other issues may come along to take its place.

But it does send a cautionary note to Conservatives who might be wondering what the party can do to bring PPC voters back into the fold. Rejecting new policies on climate change or social diversity is unlikely to help so long as PPC supporters continue to be motivated largely by a single issue — their opposition to vaccines.

As the election outcome itself showed, showing flexibility on vaccine mandates in order to win back defectors to the PPC risks putting more distance between the Conservative Party and the mainstream of Canadian public opinion.

In short, PPC voters were not simply typical Conservative supporters leaning furthest to the right on a range of issues that include government spending, taxation, climate change and immigration. They were, on average, a unique cluster of voters who have rejected the overwhelming public consensus on the need to be vaccinated to contain the spread of COVID-19.

The growth potential for the Conservative Party lies not in chasing the small number of voters angered by vaccine mandates, but in appealing to the much larger pool of voters whose top priorities include bringing the pandemic to an end and refocusing attention on the fight against climate change.