A guide to understanding hybrid and electric vehicles and deciding which is most suitable for your lifestyle. 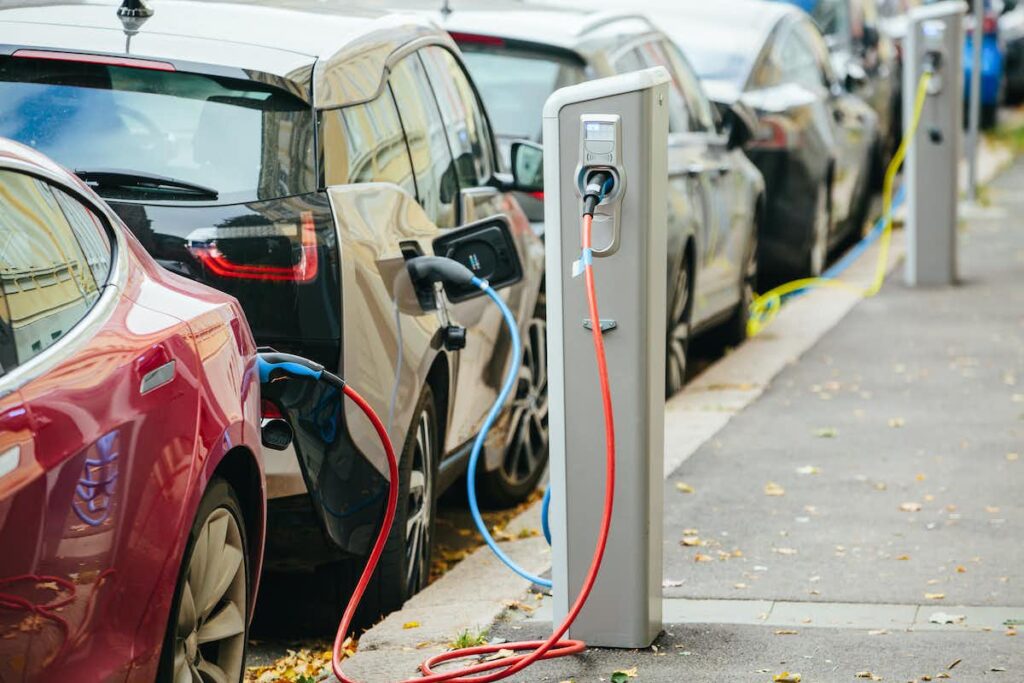 It’s important for buyers to know whether electric vehicle chargers are available in areas where they live and drive before deciding on which type of vehicle to purchase. (Shutterstock)

As part of its goal to achieve net-zero emissions by 2050, Canada has introduced new regulations to mandate one-fifth of all vehicles sold in Canada be electric by 2026.

With the price of gasoline being projected to rise again, and consumers worrying about the legacy of fossil fuel emissions, now is the perfect time for Canadians to shift toward hybrid and battery-powered electric vehicles.

But making an informed choice can be daunting. There are many different new forms of propulsion systems and energy-storage methods among hybrid and battery-powered electric vehicles — all of them different from conventional gas-burning cars.

Traditional gas-powered cars use a type of engine called internal combustion engines that use fuel to propel themselves. However, even high-performance gasoline engines are only 20 to 35 per cent efficient.

In other words, a gas-powered car loses two-thirds of its energy in the form of heat, rather than useful work. Electric and hybrid vehicles, on the other hand, are much more efficient.

This is because in hybrid and electric vehicles, unlike gas-powered cars, only part of — or none of — the propelling force is generated by engines. They use electric machines, featuring a high-efficiency energy conversion process at around 90 per centto propel the vehicle. Electric machines improve fuel economy and drivability.

Before deciding which type of electric vehicle to purchase, it’s important for buyers to know whether electric vehicle chargers are available in areas where they live and drive. If charging stations are difficult to access and buyers do a lot of long-distance driving, the hybrid electric vehicle is a good option to invest in.

One distinct difference among hybrid vehicles is how the vehicle turns the engine’s power into movement, known as the powertrain. Powertrains are important because they affect a vehicle’s fuel economy, drivability and purchasing price. There are three main types of hybrid vehicle classifications based on this.

Series hybrid vehicles, like the BMW i3 extended range and Fisker Karma, only use the motor to provide the driving force. The power flows from the engine to the generator to the battery, then to the motor, the axle and finally the wheels.

Because the generator and motor normally have an efficiency around 90 per cent, the conversion process delivers improved fuel economy.

In addition, part of the mechanical energy is converted back to electric power during the braking process and stored in the battery pack, resulting in better fuel economy. This makes it a good choice for stop-and-go driving caused by heavy traffic or traffic signals.

Series-parallel hybrids combine the advantages of the series and parallel configurations. The drawback of these hybrids is the price — because these vehicles consist of both series and parallel systems, they are more complex, resulting in a higher price.

If charging stations are easily accessible and long-distance driving is not a concern, battery-powered electric vehicles are a good option for buyers to consider. Fully electric vehicles rely solely on an electric machine and have no combustion engine. They obtain energy from the electric grid and store it in its battery pack.

To improve their efficiency and drivability, some electric vehicles use multiple electric machines. Some vehicles split vehicle power between two motors, which results in higher efficiency and a broader speed range. The Model 3, Model Y and Model S Tesla cars have this configuration, allowing all-wheel-drive and better traction control.

Another way electric vehicles improve drivability is by using three electric machines. This allows vehicles to control the torque in rear wheels separately in a process known as torque vectoring control. Typical examples of this configuration are the Model S Plaid and Model X Plaid.

There has never been a better time to switch to an electric vehicle. To help Canadians transition to this greener vehicle option, the Canadian government has financial supports available. The Incentives for Zero-Emission Vehicles program provides cash rebates for battery electric and plug-in hybrid electric vehicles. Some provinces, like British Columbia and Québec, also offer their own provincial rebates.