Although the Belgian hippos were the first of their species to contract the virus, it has spread throughout the entire animal kingdom. 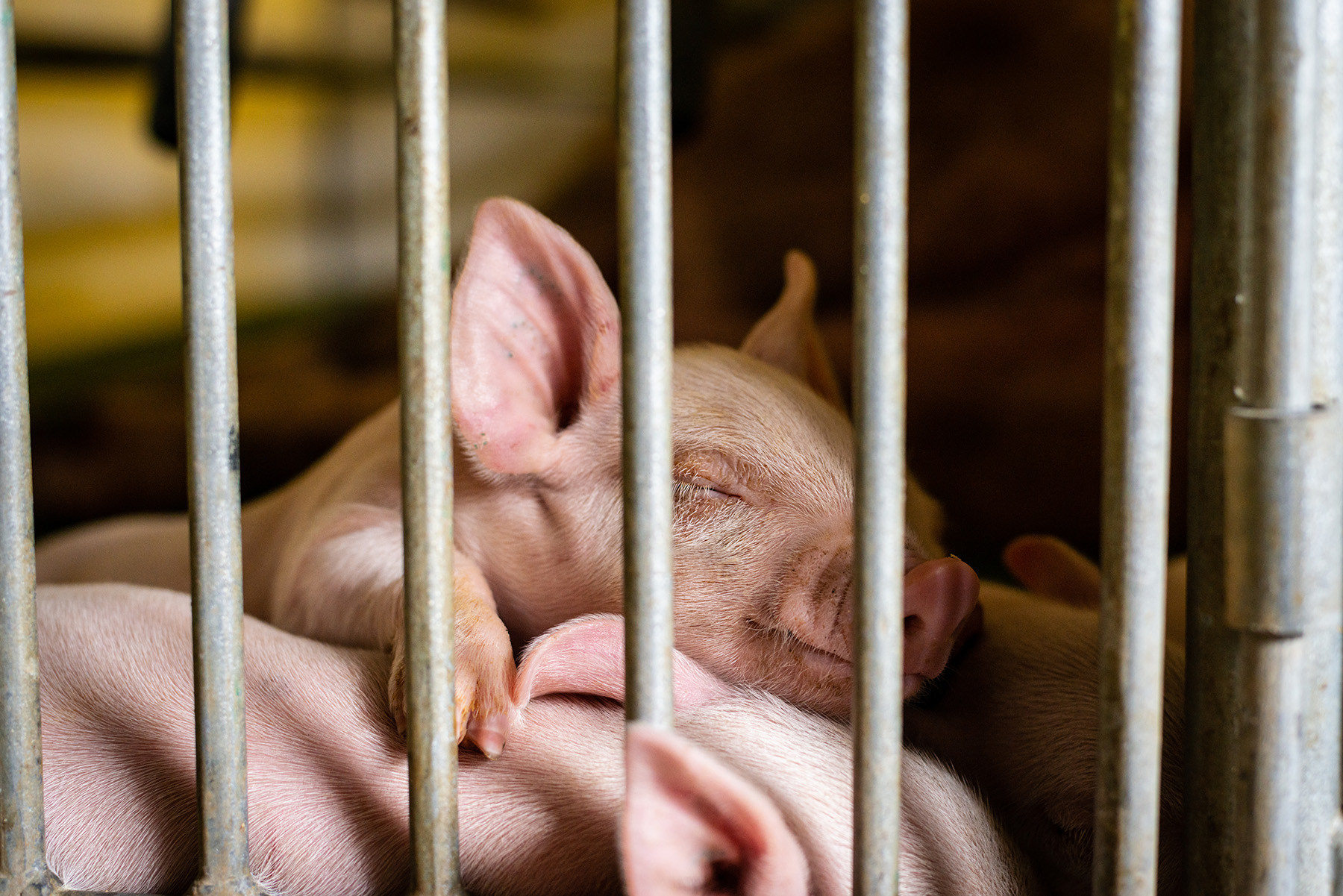 When veterinarians at the Antwerp Zoo noticed two hippopotamuses with runny noses, they didn’t just offer them tissues to blow their noses. They administered tests, which came back positive for COVID-19, the worldwide virus that has plagued the globe.

COVID-19 has revealed how health connects humans, animals and the environment — the approach that considers these relationships and connections is known as “One Health.”

Responding to the pandemic has been a model of One Health in action. Veterinarians, physicians and environmental experts have needed to collaborate to determine which species are susceptible to better understand how the COVID-19 virus spreads.

In the early days of the COVID-19 pandemic — if you can remember that far back — alarming reports of pets infected with the COVID-19 virus raised unfounded fears regarding the potential exposure and risk of viral infections.

And although the first American dog to test positive for the COVID-19 virus died within a few months, his symptoms indicated he likely had cancer, suggesting that the virus may not have been the sole cause of his death. Although confirmed COVID-19 in pets is relatively uncommon, dogs and cats are at risk from catching the virus from an infected household member.

Conversely, however, and to great relief, overwhelming agreement has emerged among major veterinary societies that the risk of humans contracting COVID-19 from their dogs and cats is extremely low.

Interestingly, an article in Scientific American reported on studies that showed that of the dogs and cats who lived in a household with a positive family member, one of every five of the pets had the virus, though symptoms were relatively mild.

Currently, there is no need for dogs and cats to be vaccinated, but pharmaceutical representatives are confident in their ability to readily produce a vaccine to protect pets.

At the beginning of this pandemic, researchers were eager to discover the extent to which COVID-19 was transmittable from animals to humans, given the potential for animals to “spark new outbreaks.”

Early on, at least seven big cats — lions and tigers — at the Bronx Zoo tested positive for COVID-19. By the end of 2021, more than 300 animals representing 15 different species contracted COVID-19, including hyenas, lions, tigers, snow leopards, gorillas, otters and deer.

Recently, four snow leopards who contracted the disease from humans have died in American zoos.

Risks remain elsewhere in the animal kingdom. Captive gorillas, for instance, are highly susceptible to COVID-19. Were the disease to spread to gorillas in the wild, it would likely contribute to the depletion of the critically endangered species.

If humans are not contracting COVID-19 from animals, why are scientists worried? After all, pets are more at risk from infected humans, and individuals who work closely with wild animals take appropriate precautions to prevent transmission. However, it is important to remember that animals are the likely source of the current pandemic: bats, in particular, carry a number of different coronavirus strains and are considered by many as the original carriers of SARS-CoV-2, the virus that causes COVID-19.

The transmission of the COVID-19 virus between humans and animals has been found in minks, a phenomenon that spread within mink farms in the United States and Europe. As a result, millions of minks have since been culled and there have been calls for banning mink farming.

The most recent solution to human-animal transmission has been developing COVID-19 vaccines for animals. Because zoos are responsible for “often rare and high-value animals,” some have begun to vaccinate their residents.

There are concerns that the COVID-19 virus has the potential to remain undetected in an animal and could mutate and become more infectious or dangerous to humans.

An estimated three of every four new infectious diseases in humans originated in animals — and this continues to worry scientists. Researchers worry about “zoonotic spillover,” the movement of diseases between animals and humans, given the increased risk of “infectious agents capable of jumping the species barrier.”

The current pandemic has been called “a wake-up call” for recognizing how the importance of One Health: a collaborative global vision committed to the health and well-being of humans, animals and the environment that can thwart future global health crises.