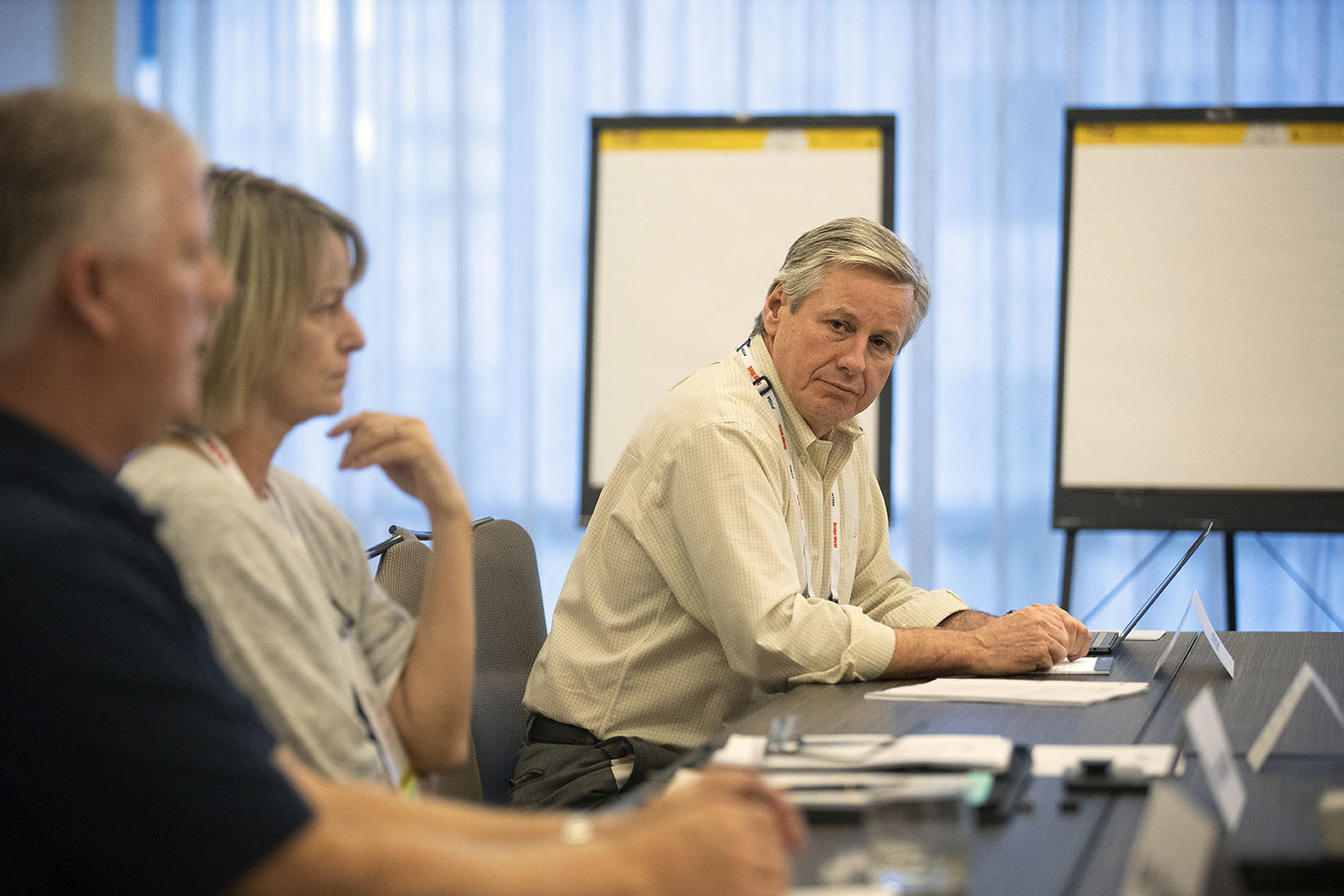 There’s plenty of enthusiasm for B2B e-commerce among manufacturers and distributors.

Ann Arnot, executive vice president and CEO, PTDA, said that discussions at the summit centered on the uptake of e-commerce programs. She said that PTDA members and the industry, in general, are gaining ground in their goals to connect and build direct relationships with end users and consumers.

Considering that the PT/MC industry generates more than US$16 billion in sales, it’s a notable shift. “I’m talking about the entire supply chain package,” said Arnott, adding that the industry is using it for marketing, order processing, digital transactions and for ramping up their IIoT (Industrial Internet of Things) capabilities.

Manufacturers and distributors are using technology in their communications to gather information for their customers, as well as learning how to do a better job of predicting what their customers need, said Arnott. “The whole spectrum of how the technology is used is turning the entire business into hyper speed.”

Moreover, customers are savvy about what they need. “They’ve done some research, which in turn has elevated the distributors’ level of knowledge and expertise they’re able to bring to their customers,” said Arnott.

The second takeaway is that the industry faces challenges with recruitment and retention.

“Finding people to do the job they need is an ongoing challenge. It’s across the board – it’s not just our membership,” said Arnott.

In addressing the human resources need, employers should communicate the experiences that employees will have in the operations, the responsibilities they will have, and the solutions that manufacturers and distributors provide – all in a way that resonates with the next generation, said Arnott.

A unique challenge for Canadian manufacturers is that they’re losing employees to freight companies, said Sueters, who was elected to the PTDA Board of Directors at the summit and who will be chairing the PTDA Manufacturer Council in 2020. “Machinists want to become truck drivers because it’s now lucrative. But I’m not sure how we’re going to combat that in the long run. What the industry might need is to go back to apprenticeships and start recruiting from the ground floor.”

Sueters is devoting time, on behalf of his employer and industry, to partner with Sheridan College’s Davis campus in Ontario to develop an intensive 16-week, industrial distribution program that will help attract new recruits to the workforce.

The program, focused on the distribution of bearings, power transmission products and other industrial parts, links eight weeks of classroom instruction with an equal amount of time in hands-on training. Students gain experience through work placement in a company within the industrial machinery segment. Sponsors include NTN Bearing Corporation of Canada, Tsubaki of Canada Ltd., Continental, Regal Beloit Corporation and BDI Canada Inc.

Arnott says that the job of attraction and retention is easier said than done. “It’s tough because for 20 to 30 years companies did not really have to recruit. You didn’t have to sell your company as a place to work. You’d get a stack of resumés and you’d look at it and say, ‘how am I going to pick two out of it?’”

The tables have turned and employers are now for all intents and purposes “sellers,” says Arnott. “They’re selling their company as a place to work, and it’s just a different perspective for them.” 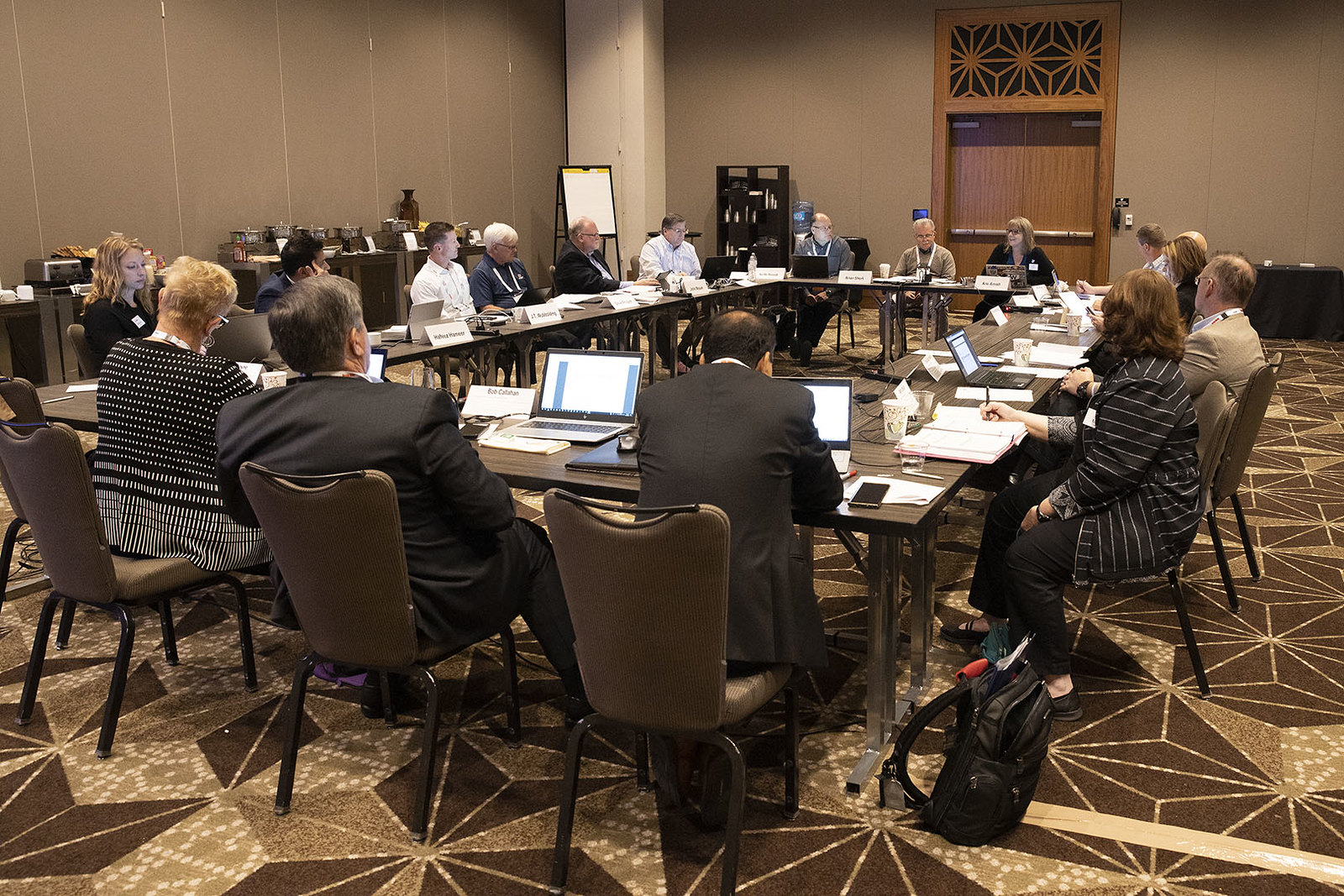 Q&A: CanadianManufacturing.com asked Ann Arnott, executive vice president and CEO, PTDA, to weigh in on where the optimism and challenges lurk for 2020. Here’s what she said.

AA: We have seen some softening in the third quarter of 2019 and that will probably continue into mid 2020. We’re not talking about 2008 recession, we’re talking about the softening that we saw maybe two or three years ago, in mid 2016. Alan Beaulieu, president of ITR Economics, has anticipated that between 2019, 2020 and 2021, 2021 is going to be the best year out of the three. And by a good margin. We’re going to continue to be a little down, a little flat into mid-2020, and then start ramping up again. In 2021 it will be positive. The advice has been to take advantage of this slow time to get ready for the busy time.

One of the big projects we have on the horizon is to update the size of our market research. We did the initial research in 2013, refreshed it in 2016, and so we feel it’s time for us to take another look at it. It’s a huge project for us, mostly because we’re the only ones that are doing it. You can’t get data from any government agencies, whether the U.S. or Canada, about what the size of the market is. What we hope to see, of course, is that the market has grown, and that our members have a larger share of it. But you don’t know that until you do the research. We estimated in 2013 that the Canadian PT/MC market was about US$6.4 billion.

As you know, our members’ products are in every industry. There’s not a thing that moves on the planet that doesn’t have a PT/MC component in it. Whether it’s a bearing, a motor, or a gear, or a belt or a chain. While they are heavily invested in industrial manufacturing, they’re in agriculture, entertainment, automotive… I mean, they’re everywhere. So it’s important for us to tell the story about the size of the market.