The 300 all-electric buses that have gone to tender include proposals from NFI, Nova Bus and Lion Electric. 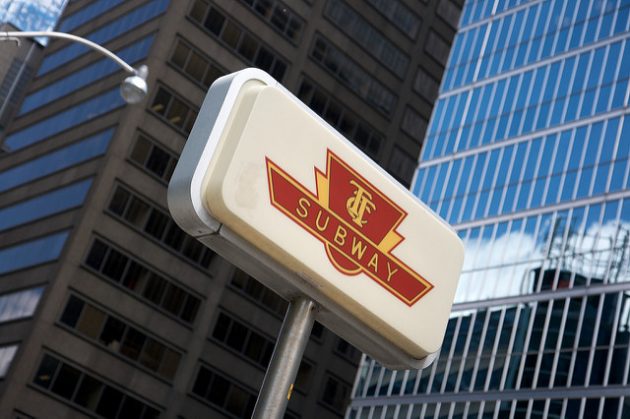 On Apr. 14, the TTC held a board meeting to discuss further plans to purchase 300 electric buses for their fleet as they pursue their aggressive electrification plans for 2023 and beyond. Currently, the TTC has 60 battery electric buses operational, and are studying the electrification plans of a variety of transit authorities to best implement their own plans. The vehicle procurement program at the TTC has looked at the adoption strategies of Foothill Transit, St. Albert Transit and other smaller programs that have more experience in the electrified bus market for infrastructure strategy insight.

“Of course, those transit authorities are much smaller, so the problems in scaling up will be different,” said Bem Case, head of Vehicle Programs at the TTC. “But they’ve been in the EV market for a lot longer so there’s a lot to learn from how they implemented their infrastructure.”

Bem Case also mentioned that the 300 all-electric buses will go to tender in Q4 of this year and awarded in Q1 of 2022. Proposals of interest have already been sent from many Canadian automotive manufacturers, including NFI, Nova Bus and Lion Electric.

Together with the recent procurement announcement of another 300 EV’s, the TTC announced a tripartite agreement with the OPG and Toronto Hydro to build charging infrastructure for long and short range electric buses. Part of this announcement means building charging stations, chargers, backup generators, and a consistent electrical supply at a variety of stops and locations.

When asked about any future plans for the TTC to consider hydrogen powered fuel-cell buses, Bem was clear about the challenges this presented.

“Fuel-cell buses are certainly something we discuss,” he said. “But right now, the major constraint is ‘how do you get clean hydrogen in the amounts required right to the station?’ The electrolyzer that Enbridge owns is in Markham, and I don’t think the technology for mass adoption is there yet. I’m curious to see how Mississauga’s plans for 20-25 hydrogen-fueled buses go.”

The purchase plans and tender decision will be finalized sometime later this year as the TTC aims to be the largest electric fleet in North America and adopt a fully zero-emission transit system heading into 2023.