The right to disconnect: Why legislation doesn’t address the real problems with work

France enacted the right to disconnect to protect workers from being penalized for ignoring after-hours work messages. Other countries followed suit and now Ontario is considering enacting a similar law. 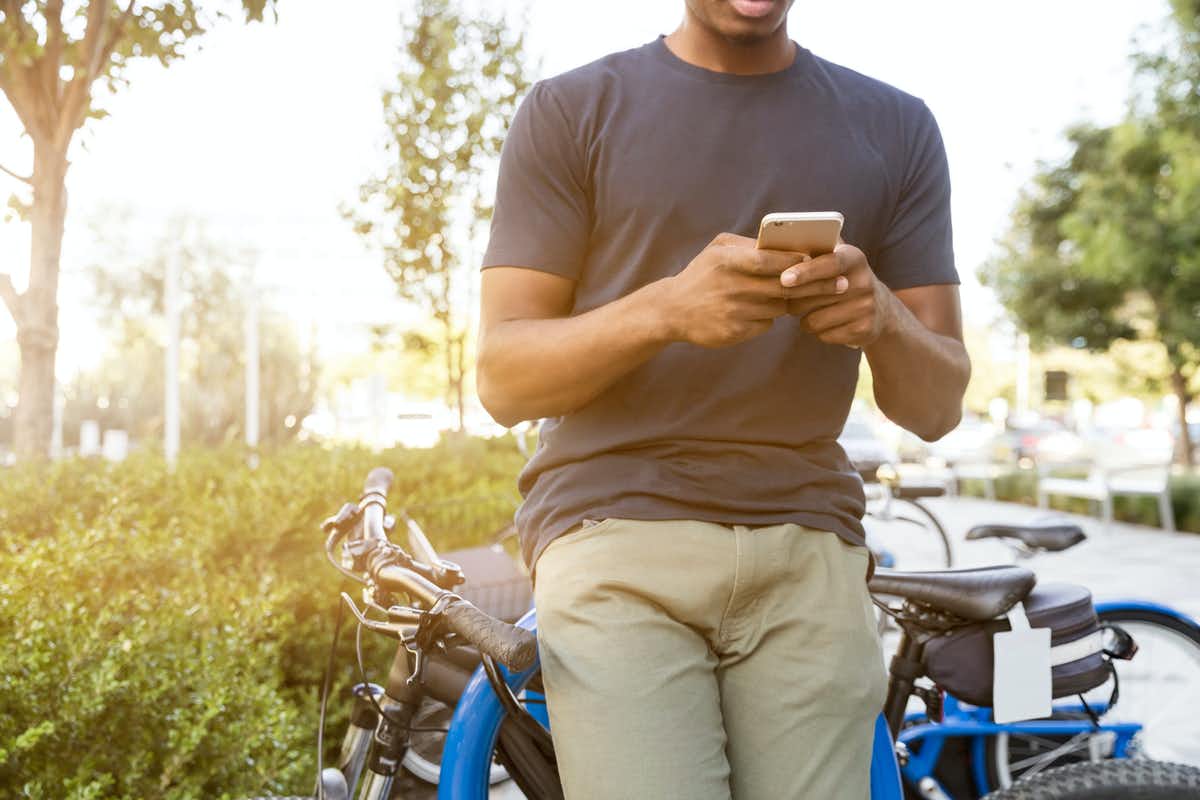 Is the work-life balance a thing of the past? (Unsplash)

In 1998, an ambulance driver in France failed to answer his employer’s phone calls outside his working hours. He was dismissed, raising questions about the obligation of workers to be available around the clock.

Less than a decade later, France enacted the right to disconnect to protect workers from being penalized for ignoring after-hours work messages. Italy, Spain and Ireland followed suit and now Ontario is considering enacting a similar law.

But the right to disconnect, which requires large organizations to formulate policies about digital communication outside work hours, applies to knowledge workers, who unlike the ambulance driver, may not have a physical separation between work and non-work spheres.

This blurring of boundaries reveals important complexities that affect the enforceability of right to disconnect legislation.

Work tools not tied to workplaces

Broadly, the right to disconnect grapples with the physical constraints of traditional work versus today’s digital workplaces. So legislation that makes sense for a factory worker who goes home for the night is applied on the 21st century knowledge worker.

While digital communication and the proliferation of mobile devices can allow workers to extend their work days, they are neither necessary nor sufficient to account for the problem of overwork among knowledge workers. The tools required to perform knowledge work, unlike the physical labour of a factory worker, are not restricted to a physical workspace.

In the absence of actual physical constraints, renegotiating the pace of work and its duration is now a largely cultural exercise. Digital communication and mobile device use can erode the ability to disconnect from work, but whether that actually happens depends on workplace cultures that vary among employers.

Individually, some employees try to regulate boundaries of work and personal life by using separate devices for their jobs, while others have resigned to having no work-life separation amid calls to find the good in work-life conflict.

There have even been suggestions that due to the failure of institutional structures to protect personal time, individual workers must manage their own work schedules to forestall overwork and its negative effects.

Asking workers to manage their own work schedules assumes that they have control. In fact, control over work varies by job type, seniority and employer policies among other factors. On one end of the spectrum are assembly workers, subject to the machine’s pace.

In contrast, knowledge workers can exert more control over their work pace and schedules. Openly or surreptitiously, they shop online, use social media, play games and check on their children, all during work hours. For knowledge workers, work and personal time are thus entangled in ways that eight-hour workday legislation did not anticipate.

As a result, disconnect laws will not necessarily result in a uniform restriction of work to an eight-hour window. Beyond the impracticality of such restrictions in several professions, knowledge workers have varying preferences for how they divide their work and personal time.

Integrating time on and off the clock

The COVID-19 pandemic forced many workers, especially parents, to integrate work with personal responsibilities. While some lamented the absence of boundaries, others enjoyed the benefits.

The right to disconnect also fails to anticipate what Arlie Hochschild, an American sociologist, describes as the “second shift” — household chores, which are often unpaid and performed by women.

Although eight-hour workday rights were designed to help workers enjoy leisure time, for many women, they’re merely a shift in gears to a different type of work from which there is no right to disconnect.

Despite the dubious effectiveness of right to disconnect laws, they raise important questions about the organization of modern work alongside our collective expectations about the kind of work we value as a society and the time it ought to consume. The laws, and the resulting discussions about them, may contribute to a cultural shift away from workaholism, at least around paid work.

Some organizations like Volkswagen and Daimler already introduced restrictions around digital communication several years ago. The right to disconnect may encourage more businesses to take similar measures.

But given the variation in worker preferences and implications for job satisfaction, treating the right to disconnect as an authorized refusal to answer emails after 5 p.m. hardly addresses the problem of overwork among knowledge workers. After all, tight deadlines may create the need to work long hours without necessarily communicating with colleagues.

The right to disconnect can be the catalyst an organization needs to review its policies. However, a cultural shift that destigmatizes a less frenetic pace of work and allows employees more control over their work boundaries will more directly address the problem of overwork.