The greening of mining… Canada is positioned to be a leader

In the midst of the economy/environment dichotomy, innovators are searching for sustainable technologies for the mining sector 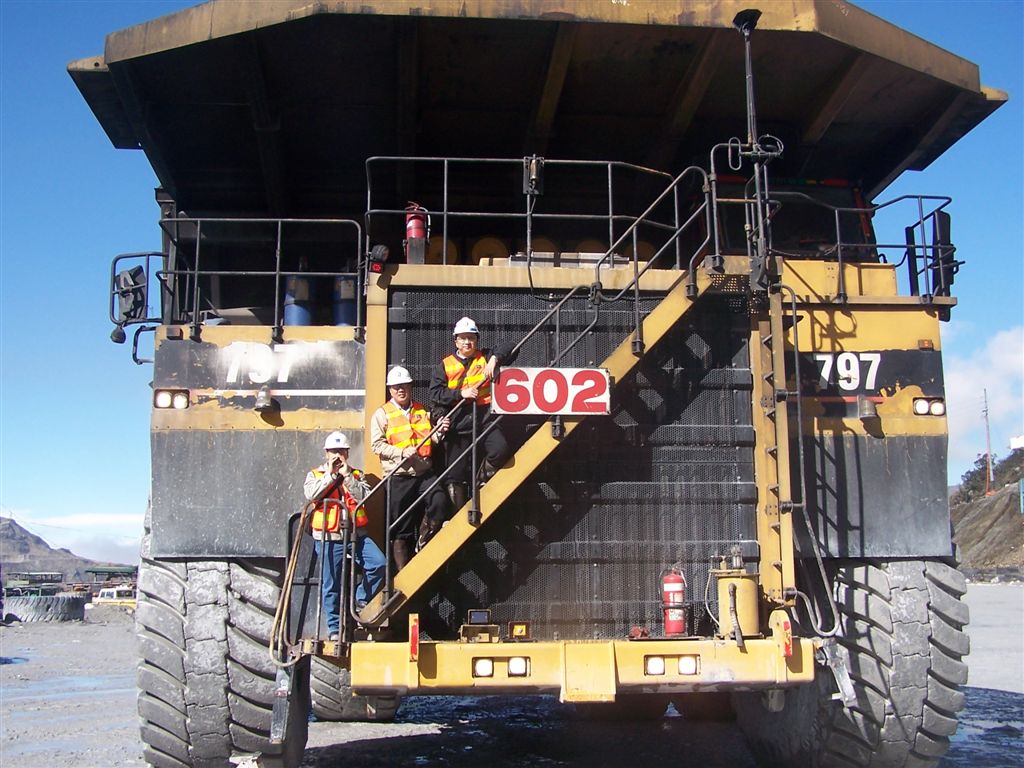 For most of us who don’t work in or around the mining industry, we may not think of the sector as “green.” However, beyond being a world leader in mining, Canada is also emerging as one of the leaders in the greening of mining operations.

Canada’s mining sector is critical to the country’s economic health. In 2017 alone, the mining industry contributed $97 billion to Canada’s GDP and accounted for 19 per cent of Canadian exports, according to a 2018 Facts and Figures report from the Mining Association of Canada. Moreover, in terms of social development, the industry employs 426,000 people directly who boast average yearly earnings of more than $117,000 –more than double the Canadian average income of $51,000, according to Statistics Canada.

Mining plays a critical role in the future of the low carbon economy. More than ever the outputs of mining are used in clean and green technologies. Minerals such as nickel, lithium, cobalt and copper are key components in the production of electric vehicles, energy storage platforms, solar cells and wind turbines. That said, we recognize that mining is an energy-intensive industry that relies heavily on fuel and electricity. The sector’s operations emit greenhouse gasses, create waste, can cause biodiversity loss and contaminate water.

In the midst of this economy/environment dichotomy, there is an abundance of innovators working to find new ways to apply sustainable methods and technologies to the mining sector. These industry champions are using their time and money – and taking on the risk – to renew a century-old way of business.

A good example is Teck Resources, a Canadian resource company that is committed to responsible mining and mineral development. For the 18th consecutive year, they published their 2018 Sustainability Report with details on a number of its sustainability measures, such as water stewardship, energy and climate change.

“Societal expectations of responsible resource development are increasing, and we are responding,” Donald Lindsay, CEO of Teck, indicated in the report. “As an industry, we recognize that how we mine is just as important as what we mine. That’s why at Teck we make sustainability a part of everything we do, because we know that responsible mining and mineral development are fundamental to our current and future success.”

One of the most tangible changes we are seeing is mining companies increasingly using renewables for their existing mines and those in planning phases.

While these figures are still small compared to total energy consumption across the mining industry, RMI’s figures also show that less than 11 megawatts of mining-based wind and solar capacity was installed before 2010. The level has increased more than a hundredfold in the last eight years.

Further, RMI’s data also shows that adoption is accelerating; the amount of announced and commissioned capacity grew by almost 58 per cent between 2017 and 2018. The good news for mining companies is that wind and solar prices continue to fall, the business case for deploying renewable energy plants on mines is improving. The reduction in costs, as well as the predictability of energy costs, is one of main triggers for the shift of renewable power generation.

The mining industry is also taking advantage of advances in electrification technology and as a result, we’re seeing more companies look to electrify their fleet of vehicles. Currently, most vehicles are diesel powered and are significant contributors to greenhouse gas emissions.

Newmont Goldcorp is a good example of this new approach. They identified that switching to electric-powered mining vehicles from diesel in their Borden mine in Northern Ontario would have a significant positive environmental impact. With this initiative, they expect to reduce greenhouse gas emissions at their site by 50 per cent, and more specifically, reduce carbon emissions by more than 7,500 metric tons, and eliminate the use of three million litres of diesel fuel.

These solutions are putting Canada on the right path, but they often require significant capital investments for mining companies. So, with green mining leaders emerging in our own backyard how can Canadian organizations help ensure they have the capital required to continue, and more so, expand on their green environmental objectives?

One solution is our organization, Export Development Canada. We are Canada’s export credit agency and are currently among the world’s top providers of financial services to the mining sector. In 2018, we facilitated nearly $13 billion in business in the sector. We also happen to be the Canadian leader in providing financial support for clean technology companies providing $2 billion in support in 2018. EDC has established strong networks in both industries: we are connected to the world’s most innovative mining companies and Canada’s emerging cleantech expertise. Through our business connections program, EDC facilitates introductions between these like-minded companies to support the implementation of cleantech into this industrial space that is so important to Canada.

A good example of some of the work we’ve done is supporting introductions for MineSense Technologies, an investee company since 2014, to our international customers. MineSense is a Vancouver-based clean technology company whose technology is a great example of the innovation available to support the mining industry’s sustainability and greening goals. Their technology provides real-time, sensor-based ore sorting for large scale mines. Not only does the technology help mining companies reduce the amount of waste rock they process, the use of the data from their platform allows mining companies to reduce the amount of energy, water and chemical requirements of extraction and evaluation processes therefore improving the efficiency and profitability of their operations.

So, is there still work left to do? Certainly, but the leadership being shown by some of the world’s largest mining companies is moving the industry towards a more sustainable way of doing things. It’s only a matter of time before these approaches become standard for all mining companies. These standards have been adopted by Canadian companies and mines which have proven that it can be done and are positioning Canada to be a true leader.

EDC is a financial Crown corporation dedicated to helping Canadian companies of all sizes succeed on the world stage. As international risk experts, we equip Canadian companies with the tools they need – the trade knowledge, financing solutions, equity, insurance, and connections – to take on the world with confidence. Underlying all our support is a commitment to sustainable and responsible business.