Terms of trade: How experts navigate trade and tariff volatility 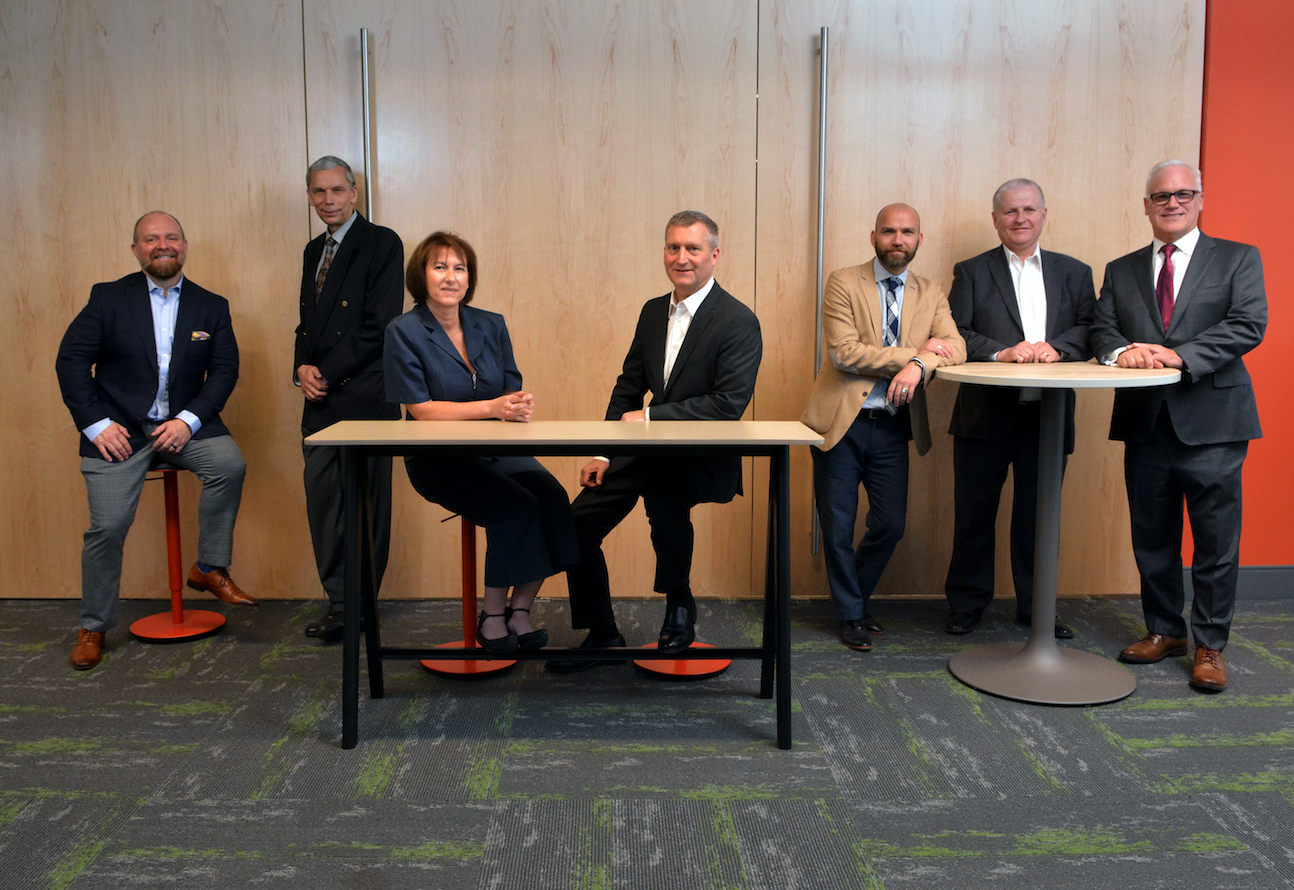 When CanadianManufacturing.com invited a panel of experts to weigh in on data from our national exporting survey, an overarching sentiment emerged: The U.S. has always been, and remains, the export market where Canadian exporters focus their efforts, but exporting companies would be wise to prioritize diversification.

Highlights of the panel discussion, along with the survey results, can be found in the 2019 Export Insights report. 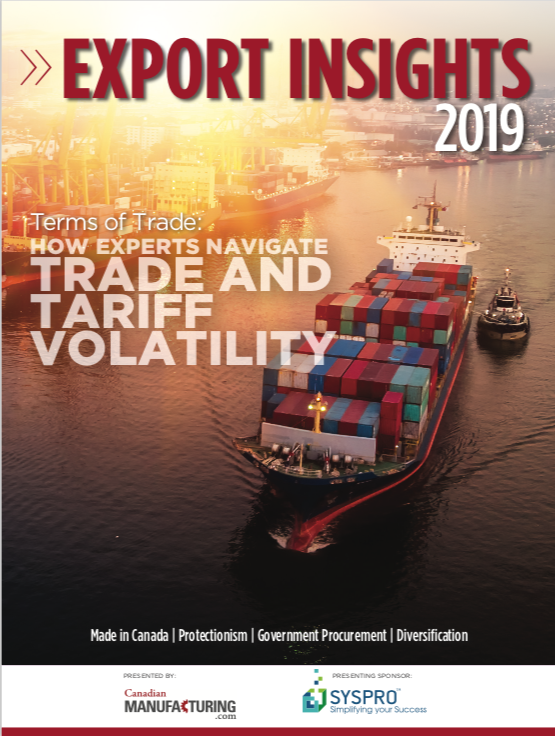 The panel of manufacturing and industrial sector executives said the unpredictability in the future global trading system, uncertainty around international trade policy, and backlash from protectionist rhetoric and dominant players have made exporting companies vulnerable as they consider expansion to foreign markets.

For the 2019 Export Insights report, more than 178 exporting and non-exporting executives were asked to share where their sales are concentrated and where they see opportunities for growth. The report also delves into the operating environment and how geo-economics affects trade and trading relationships, and uncovers strategies for new and mature exporters.

The survey results reveal the following:

The 2019 Export Insights report was developed by CanadianManufacturing.com, in partnership with SYSPRO, a global, independent provider of industry-built ERP software, and conducted by an independent research firm. The report highlights data from a national survey of nearly 178 Canadian industrial executives. The report is augmented by a roundtable discussion among Canadian exporters.