The pandemic brought the critical consequences of ageism to the forefront, as older people’s basic human rights were dramatically affected. 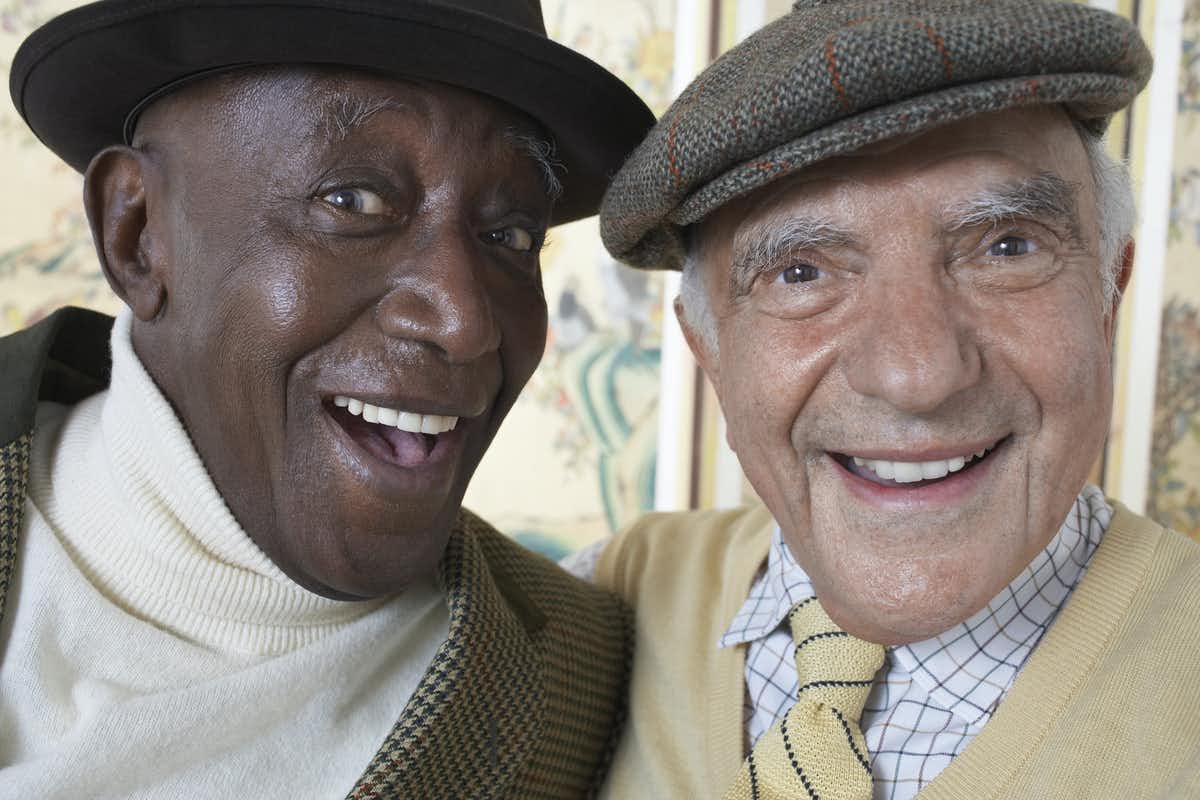 How does systemic ageism affect our society? A coroner’s inquest into COVID-19 deaths in long-term care homes in Québec recently heard that ageism was a contributing factor.

This is one of many recent examples of the ways ageism is entrenched into our institutional and social structures, and negatively impacts people and systems. The pandemic brought the critical consequences of ageism to the forefront, as older people’s basic human rights were dramatically affected.

Sarah Fraser, a professor in the Interdisciplinary School of Health Sciences at University of Ottawa, and global colleagues, documented how some public reporting throughout the pandemic has misrepresented and undervalued older people. For example, they highlight that “younger adults who have died from complications of COVID-19 throughout the world have often generated long and in-depth media reports, while the deaths of thousands of older adults have been simply counted and summarized” and “the failure of the public authorities in France to report mortality figures for older adults in nursing homes.”

Significant health ramifications, social isolation and the loss of millions of older lives around the world followed.

In 30 years, one in six people will be over 65. How do we better safeguard systems against discriminatory practices towards older adults and ageism?

Alongside my colleagues Éric R. Thériault and Amber Colibaba, I recently examined how our society can tackle ageism, starting in university classrooms.

Common societal archetypes of aging in the West are predominantly negative, embodying the repulsive, the deteriorating and the irrelevant.

The language of ageism as a “global crisis” underlines the urgent need to understand and disrupt ageism, and to advocate for critical, supportive resources for changing cultural attitudes toward older lives.

Research suggests that increased exposure to and interactions with older adults can reduce ageist views among college students. While a gold standard of inter-generational learning can be achieved through service learning — when students and older people actively work together on an activity or project — this is often infeasible.

Many universities laud “experiential learning,” yet the onus may fall upon individual faculty members to implement applied inter-generational activities. In an era of limited-term faculty appointments, stretched faculty members and budget trimming, the capacity to fund service learning and develop the required community relationships is limited.

Our study sought to understand how undergraduate students’ attitudes towards older adults and the aging process could shift after completing a lecture-based undergraduate course, that involved no service learning, about the psychology of aging. We analyzed student respones to two similar classes at two Canadian universities between 2019 and 2020.

In 2017, my class welcomed Ruth Greenley to speak with us, however more recent classes, including those involved in the study, did not include older visitors. Without interacting with older people, students learned about the theory and research of aging from an intersectional lens that considered determinants of health such as socio-economic status. Voices of older 2SLGBTQ+ and racialized community members were woven throughout each section of the course.

After taking the course offered at Trent University and Cape Breton University, two undergraduate student cohorts at each of these schools participated in semi-structured focus groups/interviews.

Our data showed that simple, lecture-based courses focused on the psychology of aging can facilitate the development of an age-conscious student — those who are not ageist, do not fear aging and are attuned to the aging process.

Most students taking the course, early on, viewed older people in one of two problemantic ways: critically (as irrelevant) or patronizingly (as dependent). One student summarized this as putting older people “in the ‘boomer remover’ camp or the ‘I really like my grandpa’ camp.” “Boomer remover” was a phrase that emerged early in the pandemic as a kind of cruel shorthand for COVID-19.

After finishing the course, many students reflected that both of these previously held polarized views were equally harmful and ageist. Students were more age-conscious and demonstrated greater awareness of varied experiences of aging.

“Learning about the difficulties that different marginalized groups face when they are older … it was something that I never thought about because it’s not a visible issue.”

Students also connected personally with aging and, importantly, become less ageist. It was surprising — or, in their words, “eye opening”, “shocking” and “outlook-changing” — that despite health challenges, older people can lead fulfilling and impactful lives. Such insights prompted empathy toward older adults.

“I keep going back to this whole like, deaf and losing your eyesight as you age … that just surprised me so much and it was so impactful. You always think, ‘Oh, the grumpy old man.’… But no. He can’t hear so he can’t talk to you, he can’t listen to his favourite music. I’d be grumpy too.”

Our research shows that attitudes can be changed and that universities can play a leading role in developing age-conscious youth. Post-secondary courses focusing on aging in any relevant department offer one way to achieve this. Critically, this study shows that age-consciousness can develop within standard, lecture-based courses focused on aging.

Ageism was present long before the devastating impacts of the pandemic. However, simple interventions to improve inter-generational interactions are needed now more than ever to develop more socially conscious citizens. People may be more willing to speak out against the stigma of aging, and to work towards developing the necessary resources to support growing older with dignity.