Canadians eyeing internships, co-op placements and graduate positions at Scotiabank no longer have to polish up their resumes. 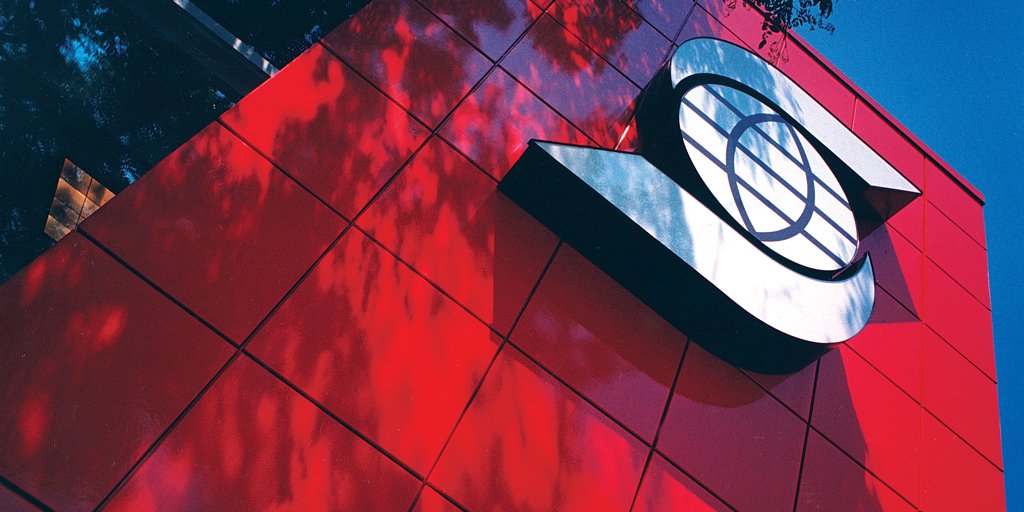 TORONTO — Canadians eyeing internships, co-op placements and graduate positions at Scotiabank no longer have to polish up their resumes.

The Toronto bank removed the requirement as part of its campus hiring program and has begun using assessments from Waterloo, Ont. technology company Plum to help find untapped talent and ease the barriers to employment among some population groups.

“We are taking away any bias, which would be where did someone go to school, what jobs did they have before and what opportunities did they have or not have based on their upbringing or circumstances?” said James Spearing, Scotiabank’s vice-president of talent acquisition.

This article originally appeared in Talent Canada. You can read the full version here.