Success at a digital transformation requires full buy-in, according to EY consultants

One of the key reasons these advanced technologies are being applied now is to solve the labour crisis. 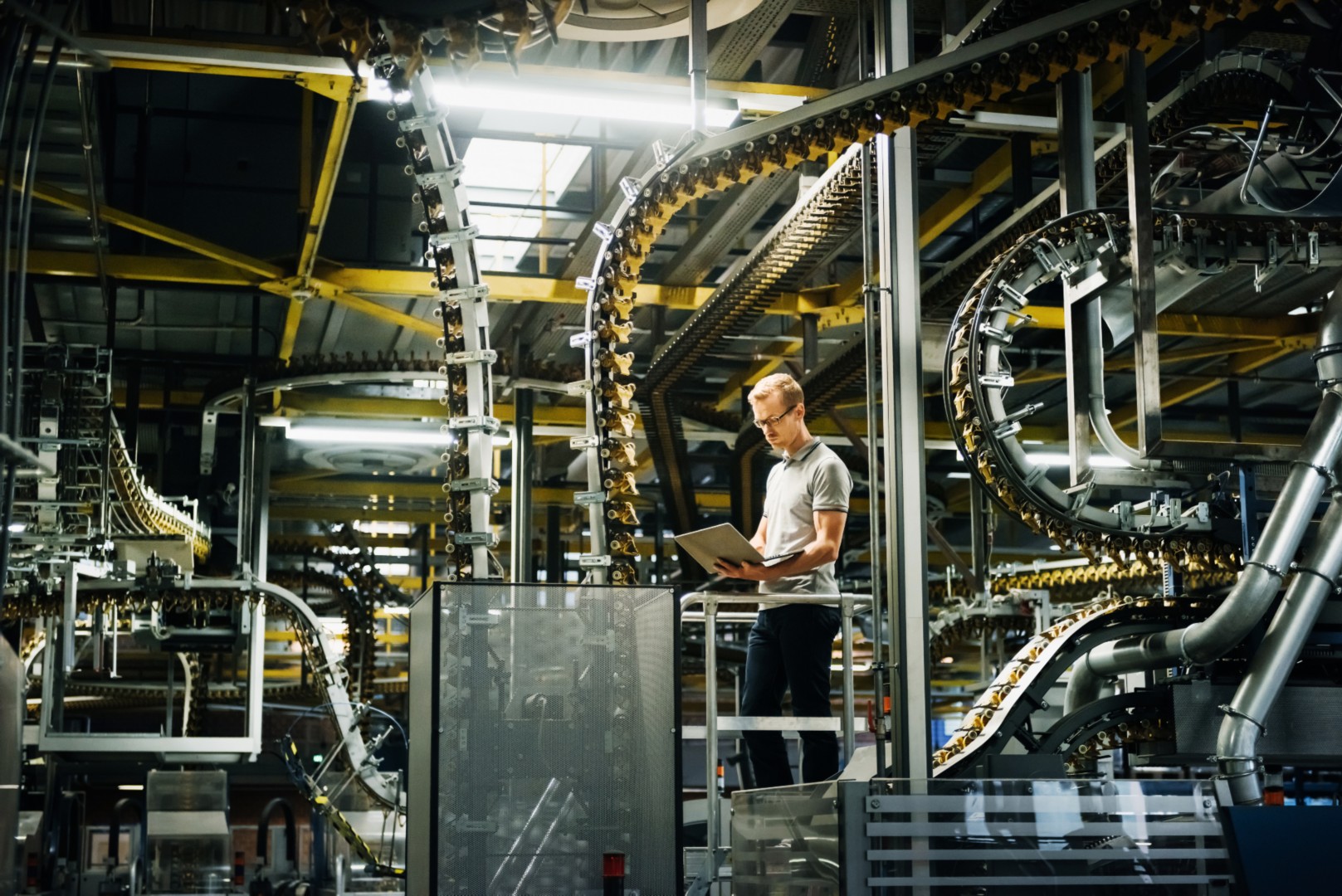 It’s no secret that Industry 4.0 is underway, and many major manufacturers have either transformed or are in the midst of a digital transformation.

Oftentimes, they reach out to large consulting firms to measure and assess the parts of their operations that can benefit from advanced technologies, automation or software like ERPs and MRPs.

Canadian Manufacturing has spoken to companies like Luniko Consulting and SYSPRO Canada in the past, who are working with manufacturers in a variety of sectors to transform their businesses.

Paul Vail, Partner, Digital Supply Chain and Operations and Richard Skippon, People Advisory Services at EY, sat down to discuss what led to a successful digital transformation, and what could lead to a more troublesome one.

“There is no specific sector that isn’t thinking about this pervasively, the digital agenda is on every manufacturer’s mind,” explains Richard Skippon when asked if there were particular industries that were more focused on it than others.

When queried if there were specific factors that led to success versus failure when reaching out to a consultancy about a digital transformation, Paul Vail was clear.

“Stitching together silos requires a competent and qualified workforce, and we’ve seen sometimes there is a classic underinvestment in change management to make that happen,” added Richard Skippon.

EY emphasized that the less siloed an approach was, and the more buy-in there was across the organization, the higher the likelihood of a measurable success from a digital transformation.

It would make sense that a consultancy would have a different perspective on digital transformations compared to an actual plant manager or business owner. During the 2021 Advanced Manufacturing Roundtable, Alps Welding Ltd. President Dennis Dussin noted that a software vendor’s or consultant’s pitch would ‘of course be biased’ given their position in the industry.

With that in mind, the two consultants were asked if there was a particular area of a manufacturing business that EY is usually approached about first, and Paul Vail mentioned plant leaders and those at the head of production lines.

“Usually, they have the metrics for production to address a point solution. We’re starting now to see more of an end-to-end application, and an investigation into where value is being eroded across the business,” says Paul Vail.

One of the key reasons these advanced technologies are being applied now is to solve the labour crisis.

A report by Deloitte and The Manufacturing Institute reveals that the manufacturing skills gap is now anticipated to leave 2.1 million jobs unfilled by 2030, so manufacturers are scrambling to make these careers more lucrative and attractive by applying advanced technologies to lure skilled young grads, or, applying these technologies so they can thrive without the extra personnel.

Richard Skippon had a cautionary word for manufacturers scrambling to apply automation tools to address a labour shortage.

“You’ll only create a labour shortage in a different place if you apply automation in the wrong place.”

Both representatives from EY noted that when speaking to manufacturers, the priority has never been reducing headcount. The main focus, Richard says, “is applying a successful strategy to help manufacturers compete and attract a talent workforce.”