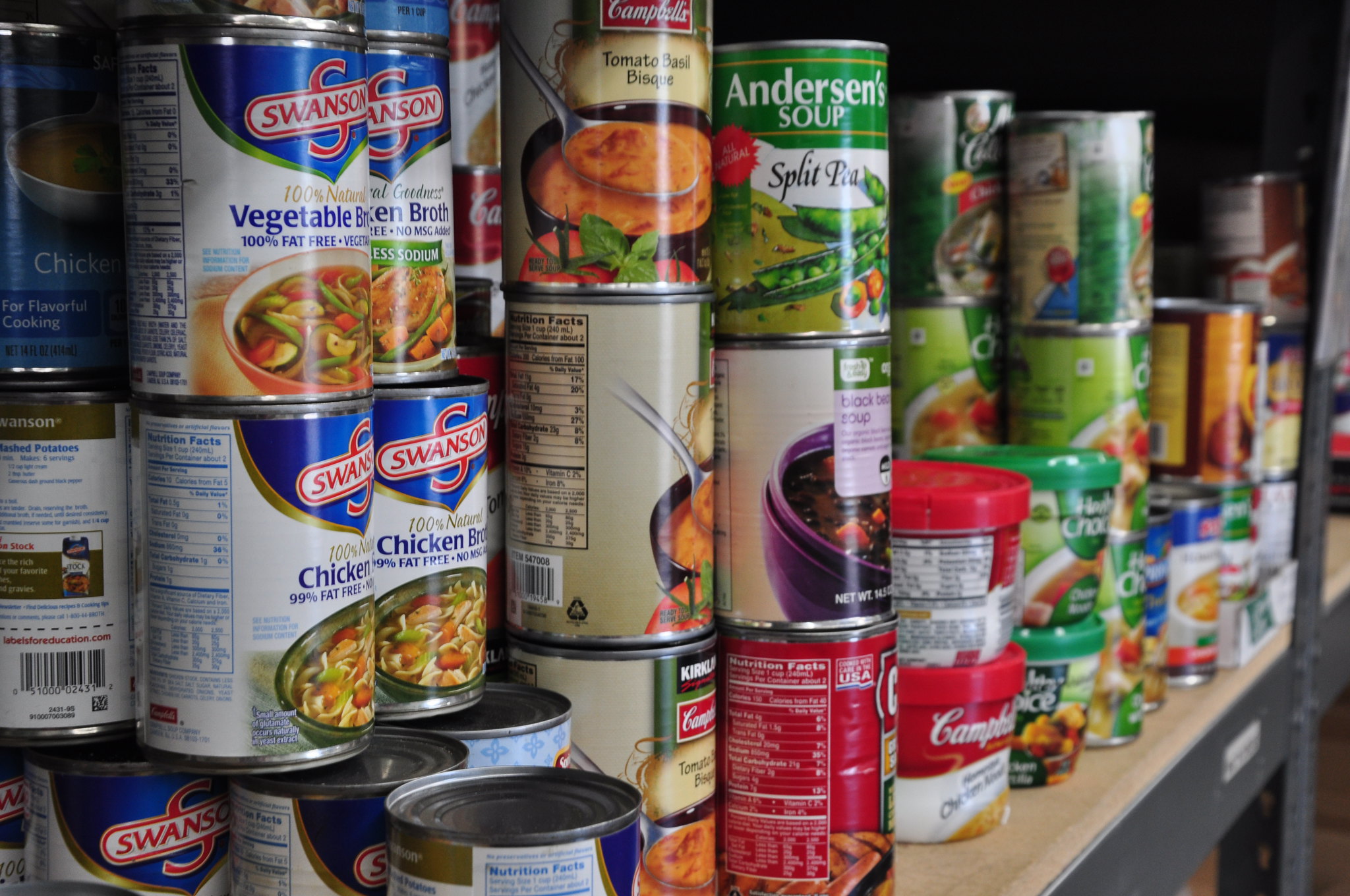 TORONTO – Rising food prices worry nearly 9 in 10 Canadians ahead of the upcoming federal election, according to a major new opinion poll released June 17. Fear of rising food prices is consistent across all regions, demographic groups, and political parties.

The national survey conducted by Abacus Data (commissioned by Food & Consumer Products of Canada) also shows that the majority of Canadians think food prices will continue to rise if the next government does not strengthen Canada’s food industry.

“Across every province, demographic group, and political tribe – Canadians are worried about keeping up with the cost of living. Food prices are an important part of that equation, and voters are looking to politicians for concrete solutions,” Coletto said.

The cost of feeding a family of four is expected to rise by up to $400 this year. Amongst other factors increasing grocery bills, FCPC warned in April that grocery store consolidation and a challenging regulatory environment decrease choice, raise prices, and inhibit innovation. Canada’s food industry lost 12 jobs per day, every day, from 2013 to 2018.

FCPC CEO Michael Graydon said the new Abacus poll sends a crystal clear message to politicians. “Canadians expect the government to make affordable food a priority, and they will vote with rising grocery bills in mind.”

“Food is fundamental to Canada’s future,” Graydon continued. “Canadians are counting on government to help strengthen the food industry, so we can keep feeding Canadian families, buying Canadian crops, and creating Canadian jobs.”

Highlighting the poll in its last message to Members of Parliament before the campaign season begins, FCPC urged politicians to commit support to Canada’s food industry workers and the millions of Canadian families who rely on affordable, safe groceries every day.5

The food industry employs more Canadians (300,000) than any other manufacturing sector, in 6500 communities across the country, and buys 40% of the food Canadian farmers grow.