Recap: Agents of Change, 3D in Action at Mohawk College 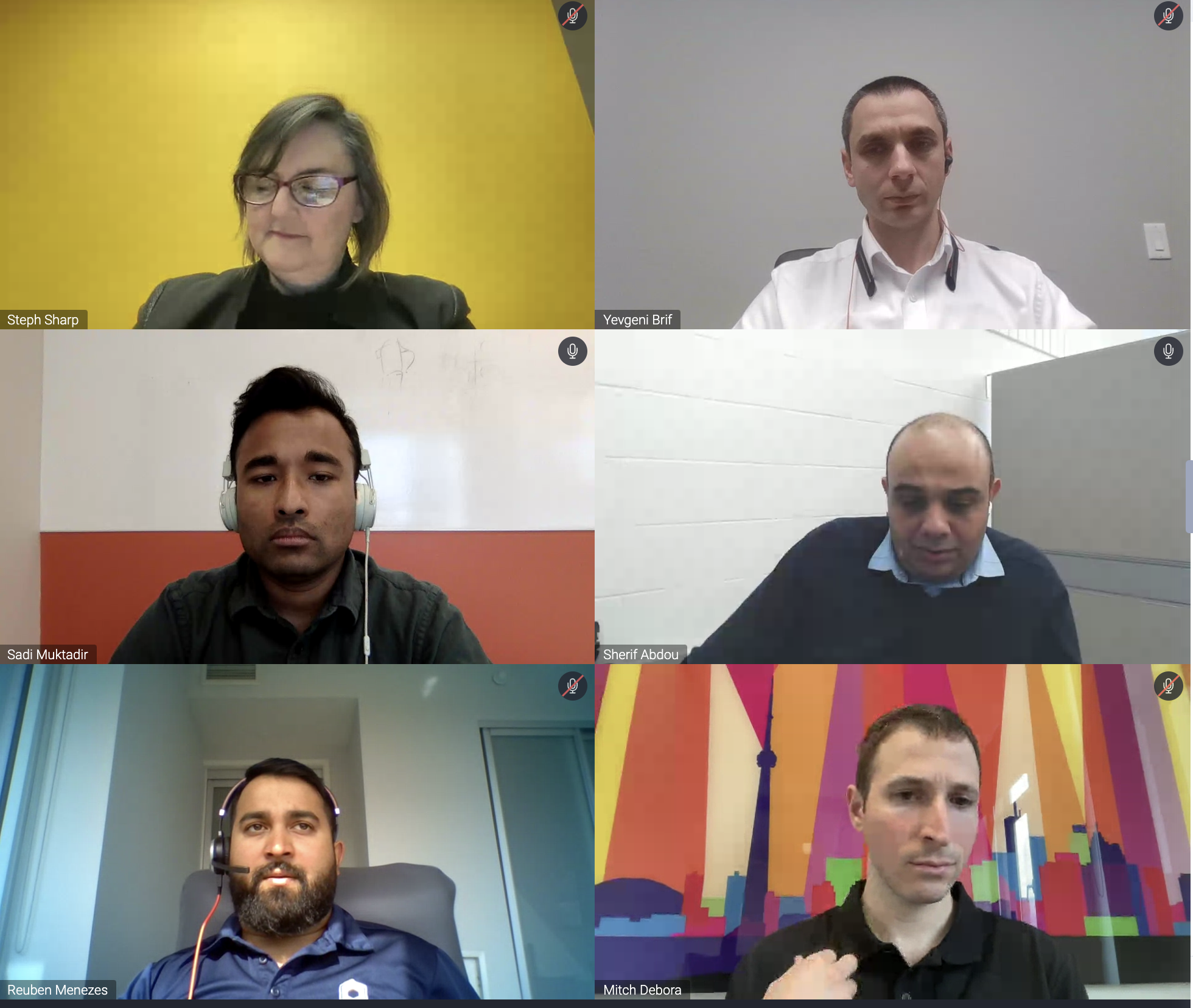 Every year since 2017, Mohawk College has hosted 3D in Action: Canada’s conference for applied innovation in 3D Printing and Additive Manufacturing, which is an opportunity for members of Ontario’s manufacturing community to learn more about 3D printing.

This year on April 20, 2022, the conference hosted several virtual panels and presentations over the course of two days, the last of which was an interview among four leaders in 3D printing led by Canadian Manufacturing editor, Sadi Muktadir.

The corollary of the coronavirus pandemic has brought manufacturers to pivot down new paths in changing the way they do business. Muktadir opened this panel discussion titled Agents of Change with a question on what new technologies these 3D printing companies have developed.

Debora explained that NGen Canada has been focused on bringing 3D printing technology to the factory floor as the company tries to deliver scalable systems to print parts of high volumes at low costs.

“We’re only doing that in response to what we think is really the next frontier in additive.”

The company’s move to bring 3D printing to the factory floor came as a response to the global climate, which is characterized by increased shipping costs, inability to enter China (for those who manufacture there,) and competition with companies like Amazon, which he credits for creating a high expectation of faster turnaround times in the consumer market.

Debora also noted that there is an ongoing trend of using additive manufacturing as a production tool for high volume manufacturing. Two or three years ago, 3D printing was about creating prototypes. Now 3D printing is used to print end use parts, which means versatility and reliability of materials and machines has become even more significant.

Sharp explained that their clients have demonstrated an interest in putting their own 3D printers on the assembly lines of their customers, allowing them to deliver their digital files and run the printers remotely.

She mentioned that currently, 3DQue has a client in Texas who is preparing to install 1000 printers into 100 different locations.

By helping their clientele automate their own technology, 3DQue Systems has assisted other manufacturers to cut down on their shipping, reduce their impact on the environment, and reduce their handling of inventories.

“I think the move to the digital supply chain or distributed manufacturing is where we see that. I think that will help people deal with inflation and the political uncertainty that is happening around the world,” said Sharp.

There is always a learning curve in adoption of new technologies. For Proto3000, testing and validation of 3D printing became one of their greatest challenges along with high demand and strained supply chains.

“Having to balance our legacy technologies with all of the new technologies definitely made for an interesting year but a fun one, that’s for sure,” said Menezes.

Based on the comments provided by the speakers of the panel, it would appear that 3D printing makes production so much more cost-efficient and environmentally sound.

Muktadir thought to ask why additive manufacturing is not used in retail to make the kind of products people use every day, like footwear for example?

Brif said there are various perspectives to consider in order to answer this question.

Many of the 3D printers currently out in the field were originally designed to print prototypes and not final products.

Also, the continued application of additive manufacturing as a production tool would require the industry to consider the needs of the future user.

“There’s a shortage of the right talent to be operating,” said Brif, adding that operators of the manufacturing world usually have very different credentials from those who work with 3D printing machines.

“You need a helicopter pilot to fly a helicopter. It’s the same thing with 3D printing. You need that very specialized degree to be able to use the machine. That’s a problem. We need to be able to make it so it’s a generalist thing.”

More details from this panel discussion and others can be found on Mohawk College’s event site.