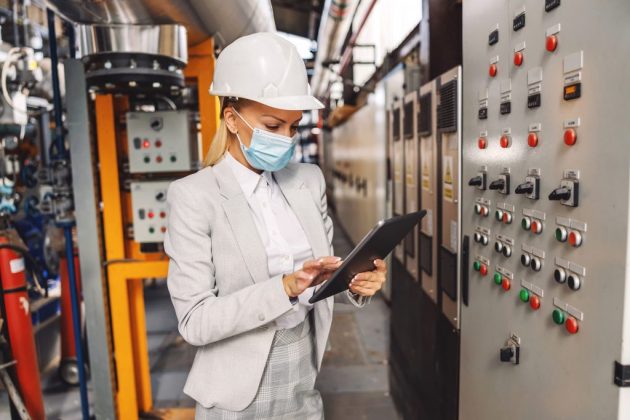 Women represent one of the largest pools of untapped talent for manufacturers, and closing the manufacturing’s gender gap is the key to closing the skills gap that has limited businesses’ ability to evolve and expand. Not to mention that research shows that gender diversity benefits manufacturing firms by creating a culture that improves their ability to innovate and grow.

In this survey, the number of female respondents is significantly lower than males; 16 per cent vs 84 per cent male.